The group’s album is a reinterpretation project based on tracks that were previously released.

Other featured guests on the album include Paul Van Dyk, Cody B. Ware and Ryu of Styles of Beyond.

“I think any of our songs lend themselves well to being remixed,” Bennington said during an interview with MTV. “I think it just comes down to being inspired to do it. There were some moments on the last record, where we kind of felt like we had come full circle. We’ve established this identity of being a genre-less band, and so we figured we could take that even a bit further. We decided to let other artists come in and see where their vibe comes from…and once we started working with artists like Steve Aoki and some of these EDM guys, it felt like a natural progression.”

In 2005, Linkin Park’s Mike Shinoda released a Rap-based album, Fort Minor’s The Rising Tide. That project featured Common, Black Thought, Styles of Beyond, Celph Titled and John Legend, among others.

The RECHARGED cover art, tracklisting and stream are as follows. The stream is available via MTV. 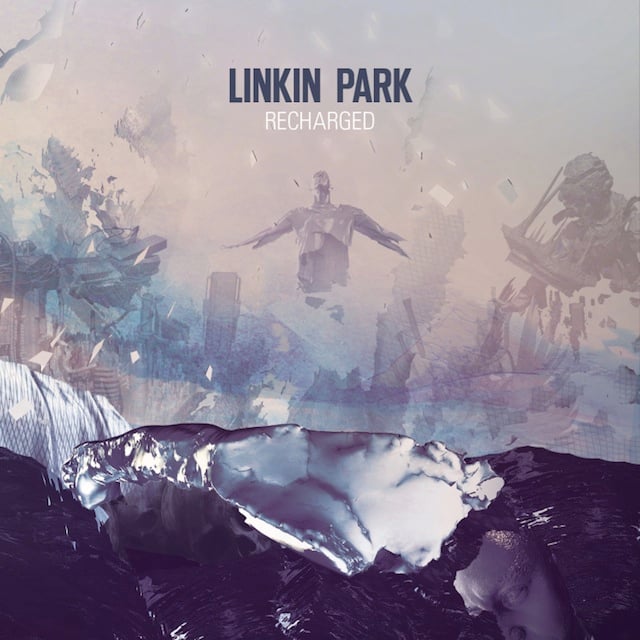 3 “Lost in the Echo (KillSonik Remix)”