Pras recently claimed that he was cheated out of thousands of dollars and double-crossed by two men who double-booked a North Hollywood recording studio, according to TMZ.

Filing the suit in a Los Angeles small claims court under his full name, Prakazrel Samuel Michel, Pras claims he paid Jason Gluz and Chasen Spellman $5,600 to rent their recording studio. TMZ reports that upon attempting to record, the studio was double-booked and when confronted about it, the two studio owners refused to refund the rapper.

This isn’t the first lawsuit Pras has filed. Late last year, he sued director Marshall Tyler for documentary footage he believes Tyler must hand over to him. He sued to either get the footage, or retain the money he personally spent plus damages.

Watch TMZ’s short interview about the incident with Pras below: 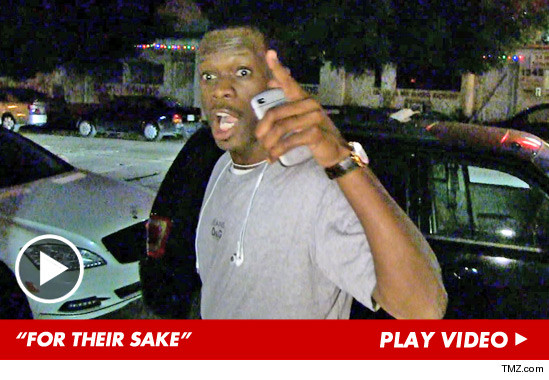