Jay Z has announced dates for the “Magna Carter World Tour,” according to pitchfork.com. The 34-date tour in support of the Brooklyn, New York rapper’s Magna Carta Holy Grail album is slated to launch November 30 at the Xcel Energy Center in St. Paul, Minnesota and conclude January 31 at the Bryce Jordan Center in State College, Pennsylvania.

Tickets for the “Magna Carter World Tour” are set to go on sale September 12, as per pitchfork.com.

In addition to his upcoming tour, Jay Z is slated to appear on Drake’s forthcoming Nothing Was The Same album, which is scheduled for a September 24 release. According to Billboard, Jay Z has two verses on Drake’s project, both of which will be featured on the tentatively-titled “Pound Cake.” The track is set to be the collection’s outro, according to Billboard.

The “Magna Carter World Tour” poster and tour dates are as follows, as per pitchfork.com: 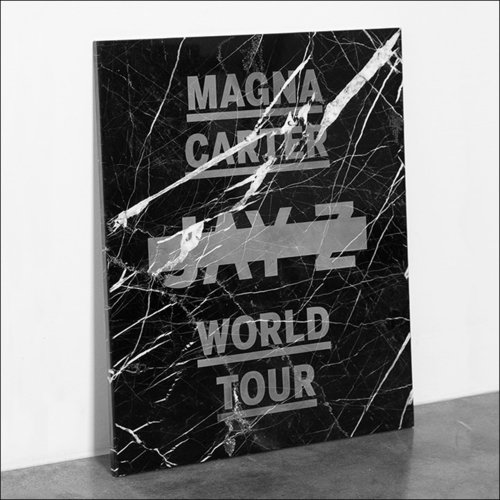 RELATED: Drake’s “Nothing Was The Same” To Feature Jay Z On “Pound Cake” Outro