After a period of civil unrest, a government-imposed curfew was enacted in Egypt today (August 16), as per CNN. At least 17 people have been killed and more than 40 injured as protesters remained at Cairo’s Ramses Square and throughout the city’s streets today, according to CNN.

Many of the protesters are supporters of deposed President Mohamed Morsy and more than 50 police officers have been killed during the protests since Wednesday (August 14), while 25 police stations and 10 churches have also been attacked, according to CNN’s story.

Given the tumult in Egypt, Brooklyn, New York-based rapper GLIFFICS says he has a plan to help those in need. The first generation American says he will be donating 100% of the profits from the sale of his black and gold pharaoh snapbacks to MercyCorps, an organization that says its goal is to “increase Egyptians’ income and employment, and improve services like healthcare, education and energy by supporting businesses that provide specific solutions to Egypt’s social problems,” according to its website.

“I as an Egyptian decided to do whatever I can to help from the US,” GLIFFICS said in an exclusive statement to HipHopDX. “I have contacted my family in Egypt and although they’re doing OK, there [are] hundreds of children and families that are not. I was made aware that the hospitals are flooded with people and because of that, there [are] children and families that are not being aided properly, which is ultimately causing more deaths.”

On Wednesday, the clashes in Egypt resulted in at least 580 casualties and more than 4,000 injuries, according to the country’s Health Ministry, as per CNN. Many of the protesters support Morsy, a former Muslim Brotherhood leader elected president in 2012 that the military removed July 3, according to CNN. Morsy and other Muslim Brotherhood leaders are under arrest, as per CNN.

Essam Elerian, the most senior Muslim Brotherhood leader still at large, said Thursday (August 15) that the protests will continue until Morsy is returned to office, according to CNN.

This is Egypt’s second major civil unrest in the last few years. In 2011, the country erupted in violence when its military removed then-president Hosni Mubarak from his post amid protests against his authoritarian rule, according to CNN. Approximately 840 people were killed during those protests, CNN says. 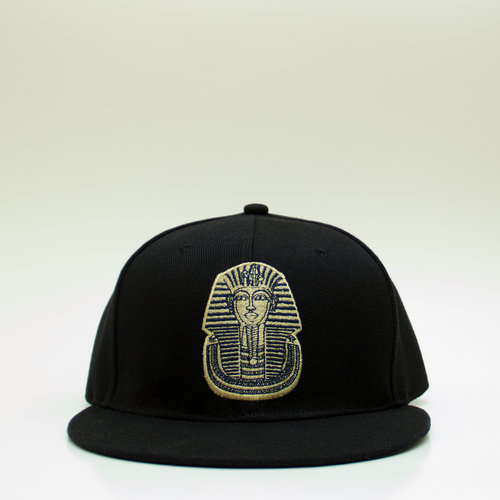