Wordsmith will be releasing his latest album, The Blue Collar Recital, on September 17. The collection features live instrumentation and takes listeners through a day in the life of a blue collar worker over the course of its 11 tracks. The Blue Collar Recital includes the single “Living Life Check To Check,” whose video directed by Govinda Collective.

In 2009, Wordsmith founded the independent label Nu Revolution Entertainment and his website Revolt radio. Since founding his own label, the Baltimore, Maryland emcee has been steadily releasing albums on the imprint, including his collaborative effort Bridging The Gap with former Select Records star and Crooklyn Dodgers member Chubb Rock, as well as his King Noah album in 2012. Eight songs off of the latter project would go on to be licensed to several large corporations such as ESPN, NFL Network, MLB Network and CiCi’s Pizza.

Wordsmith also used his songwriting abilities to land a deal with APM Music in 2011. The deal with the production company lead the B-More native to license his music to a number of different companies in the movie, television and video game industries, including ABC, CBS, PBS, VH1, Golf Channel and Six Flags. These opportunities led to the rapper winning back-to-back ASCAPLUS songwriting awards in 2011 and 2012.

The “Living Life Check To Check” video is below.

The Blue Collar Recital cover art and release date are as follows: 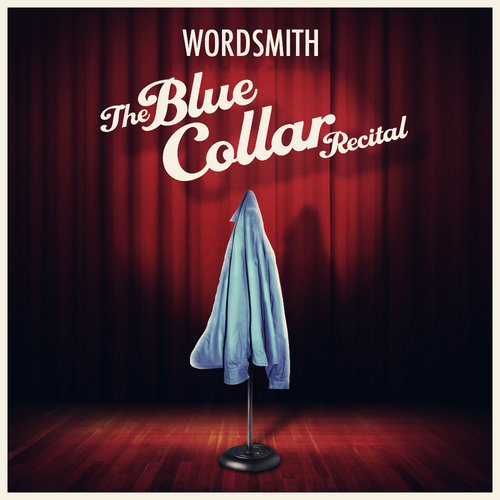 3. “When Your Faith is Tested”