The project from the Detroit, Michigan emcee will drop on August 27, which he announced via promo video:

The video has the camera rotating around Sean, while a track plays in the background with him rhyming: “I know I’ma get it, I just don’t know how / Heart up on the stage, body in a crowd / Parents always tried to keep me home / But I can’t get paid from the crib, so I’ll be gone till we on / What’s up, Finally Famous, I had it on my jacket when I was in high school / Knew I wanted to be in the nightclubs, and not all off in that night school.”

As the camera continues to rotate, it reveals a robe Big Sean is wearing, which reads, “HOF 8.27.”

Additionally, HHNM reports that Sean’s next single from Hall of Fame is “Beware,” featuring Lil Wayne and Jhene Aiko, which will premier on June 25. The artwork for the single is below: 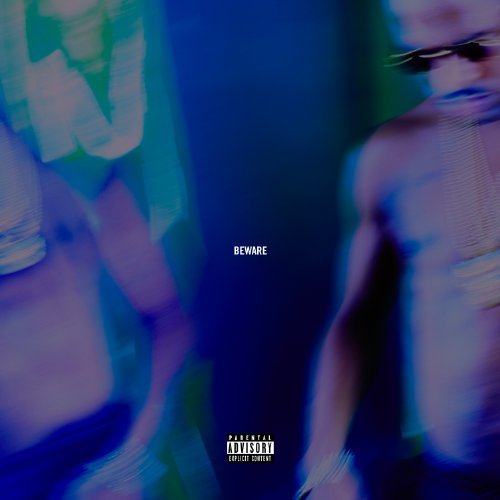 Since its announcement, Hall of Fame has been delayed multiple times, and Big Sean has said he hopes to play the album for fellow Detroit rapper Eminem.

UPDATE: A spokesman for Big Sean has released the regular artwork and deluxe edition artwork for Hall Of Fame. They are posted below, respectively: 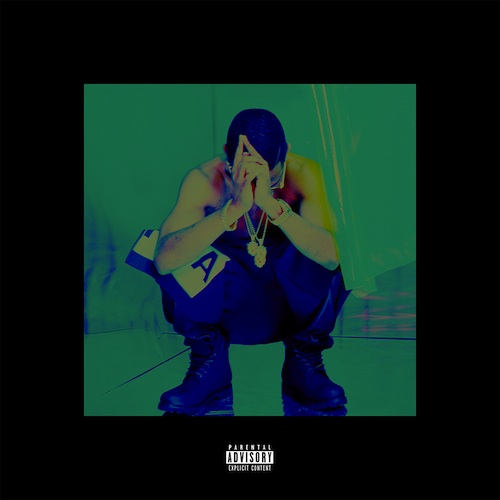 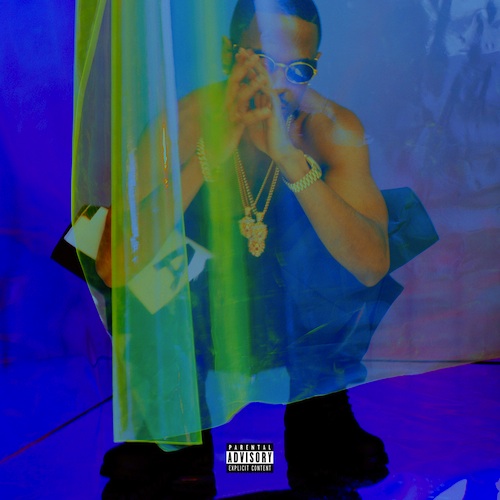