Yesterday’s “Barfest” event for RBN (Rap Battle Network) was an important step in Battle Rap culture, according to several rappers in attendance. RBN, one of the first YouTube channels to require payment, held “Barfest” at YouTube Space LA in Playa Vista, California. The event, which was hosted by Poison Pen and the LA Leakers (Mando Fresko & DJ Sour Milk), featured main event battles by Math Hoffa and Daylyt as well as John John Da Don and Shotgun Suge.

Several battlers spoke with HipHopDX about the significance of the event.

“This means a lot,” Real Deal shared. “I’ve been doing this for a long time now. I remember just freestyling at regular shows. So to be able to come out here and have such professionalism and have it taken so serious, it’s really, really dope, man. It’s a euphoric experience. To come to YouTube [Space LA] is stunning. Everybody knows YouTube so to be here is crazy. It gives you a sense that all the work has paid off. It’s great.” 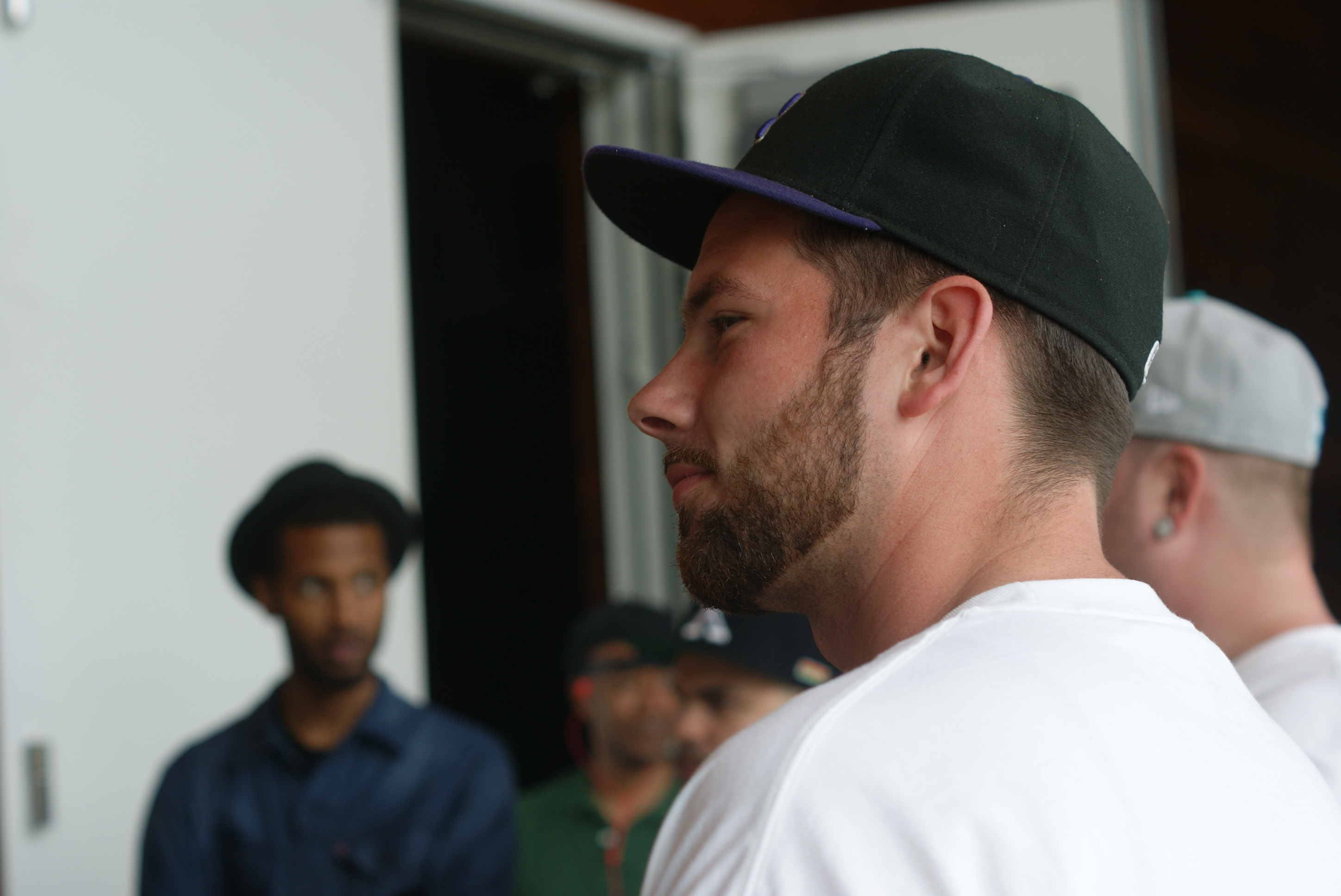 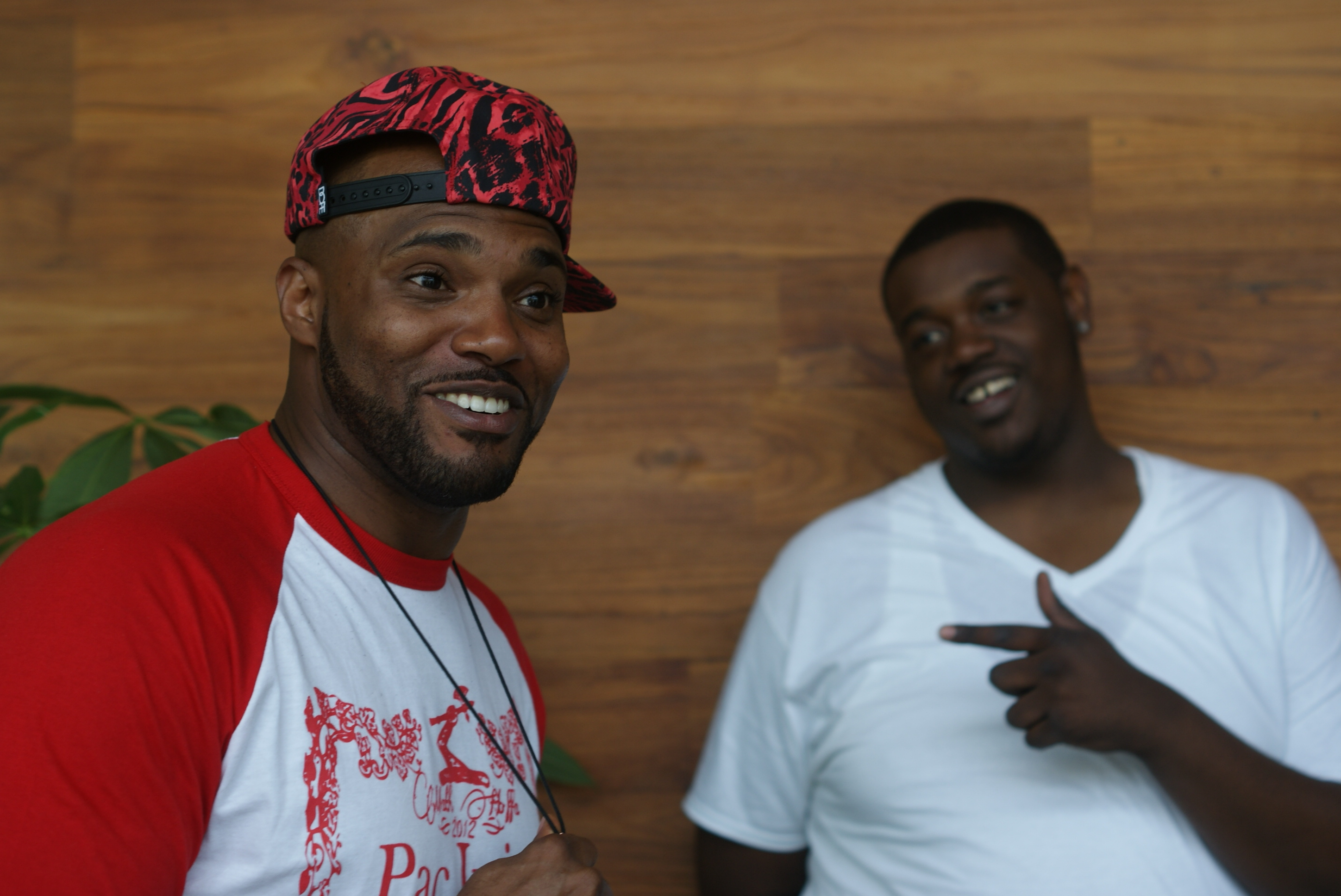 Math Hoffa echoed those sentiments, explaining that we are witnessing a growth in Battle Rap culture.

“Battle Rap is growing,” he said, relaxing outside of the venue. “It has a cult fan base and everyday, there’s somebody watching a battle for the first time. Now we’re in YouTube Space LA. The production is getting better. There are battle leagues all over the world. It’s growing. It means a lot. Every day, it’s just getting better.” 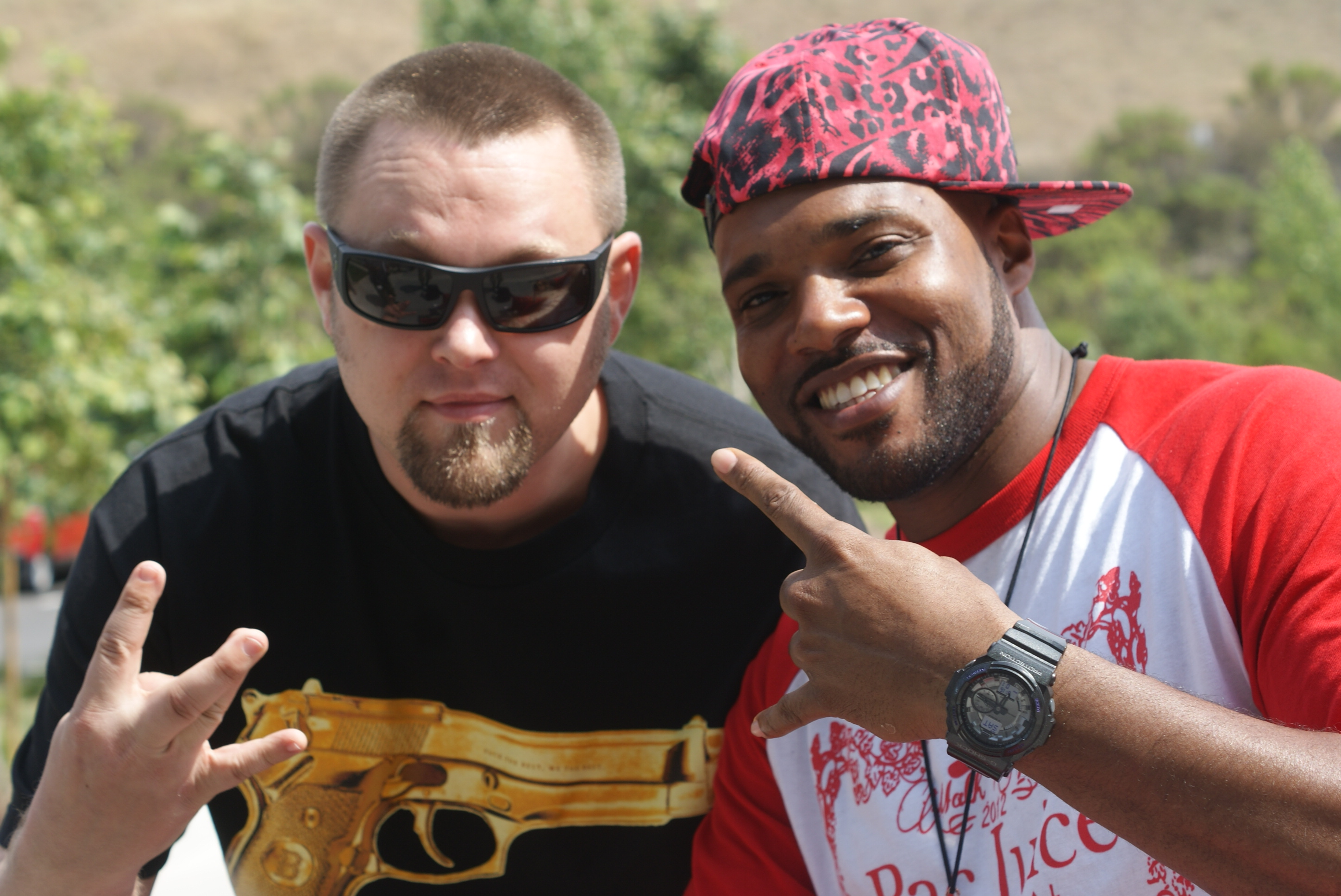 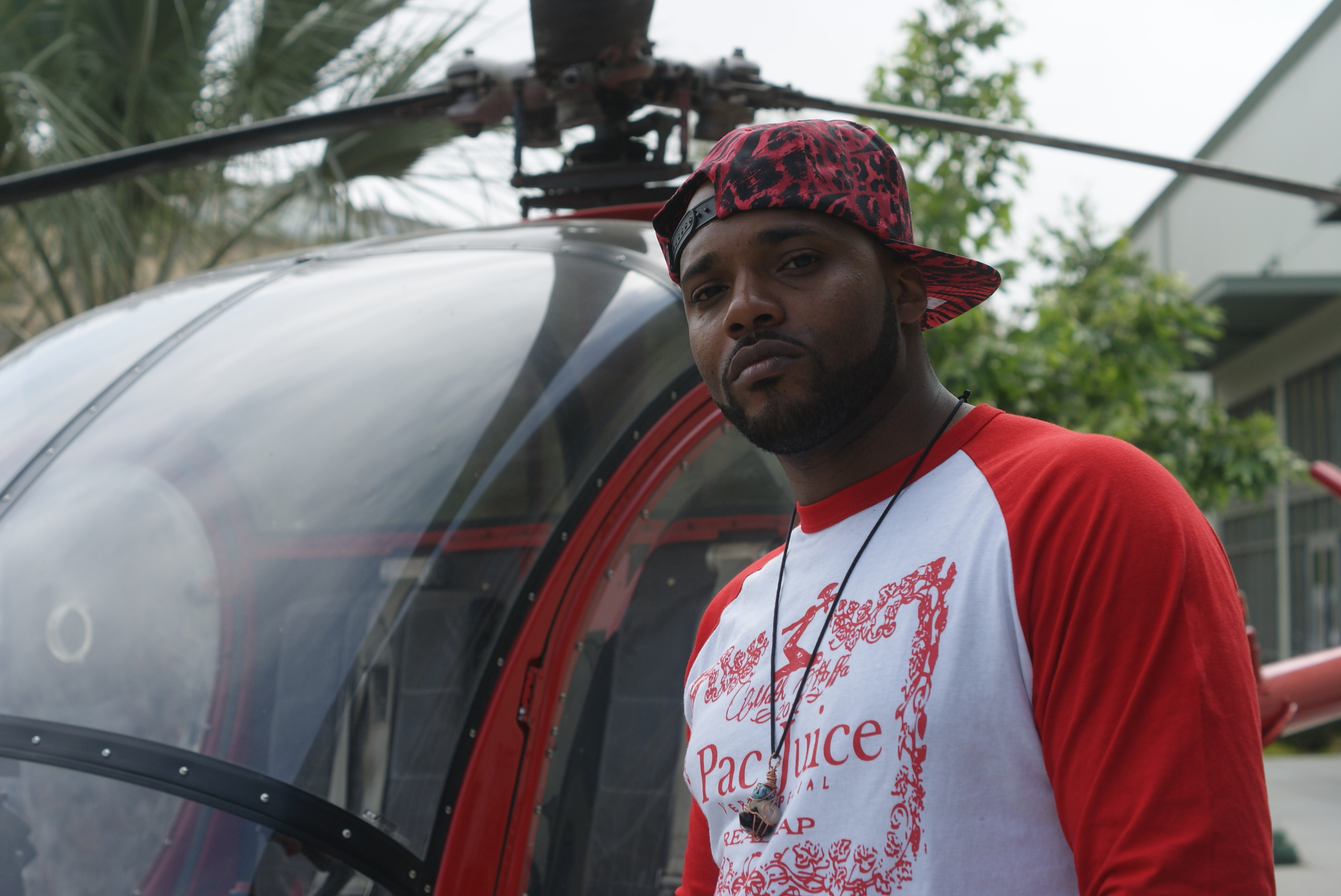 Math’s opponent for the night, Daylyt, also shared his take on being at the event. 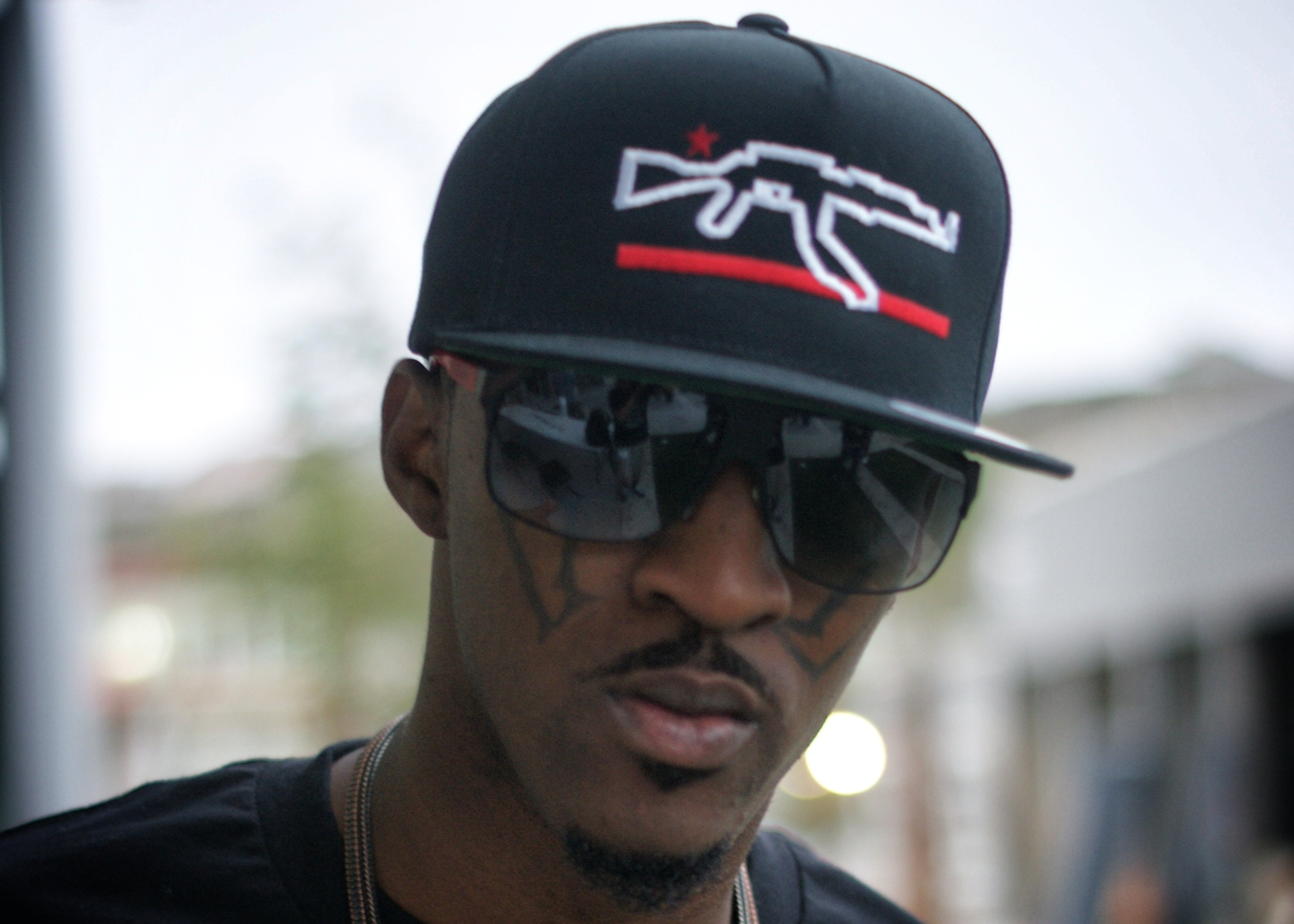 Once the battles began, much of the friendly banter subsided. The battles were all heated to some degree but perhaps the most intense was the main event between Math Hoffa and Daylyt. During the two-round battle, Day brought out a pillow. While Hoffa was rhyming, Day laid down and pretended to sleep. Later, Daylyt shoved Math more than once and Hoffa spilled water on Day’s jeans and shoes. This was followed by a confrontation that briefly stopped the battle and Daylyt poured some of his own water on Math’s sneakers. The battle continued but ended abruptly after only two rounds. Hoffa approached Daylyt after the battle and the two spoke about it on the side of the stage.

Soon after, HipHopDX caught up with both emcees to talk about the heated exchange.

“Anybody that battles Daylyt, I’ve gotta say it’s probably the weirdest experience they’ve ever had because it was the weirdest experience that I’ve ever had,” he said. “Mothafucka laid on the fuckin’ stage and pulled out a pillow. I never seen no shit like that. I’m not gonna say it was gonna get physical but we had a little discrepancy on stage. Other than that, it was entertaining.” 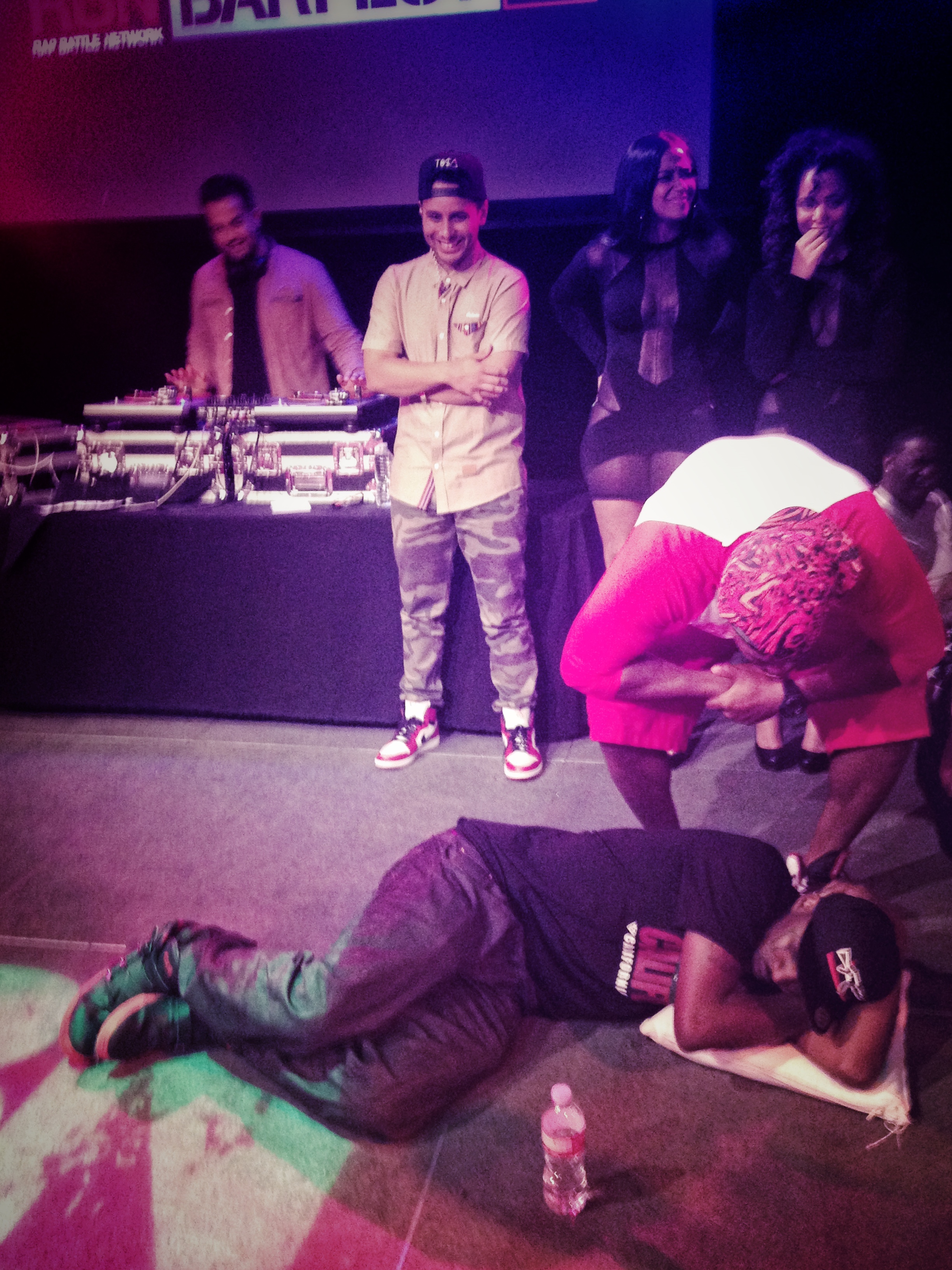 When asked if the animosity of the battle would go further, he responded by saying Battle Rap fans may get to watch the two rappers box one another.

“Somebody just asked me about a boxing match with Daylyt and I said, ‘yes.’ So, we’ll see what happens,” he said, grinning.

Daylyt, who said he proposed the boxing match, also shared his thoughts on the battle.

“I think it’s a good look for Hip Hop,” he noted, shortly after the match ended. “Literally, I did sleep on him. Math really don’t got bars like that and tonight, he didn’t have bars like that and he’s never had bars like that. I’ma keep it a buck-fifty, I think it’s a 5-0 body bag. Some shit happened in the [last] round and y’all will see my true colors. Ain’t no nigga puttin’ no fear in my heart at all,” he said. “A lot of y’all Battle Rap niggas gon’ see I am somebody that’s a problem. I am a cancer to this whole Battle Rap movement. I am a cancer.”

Daylyt went on to explain why he brought a pillow to the battle and why he chose not to wear a ski-mask in this bout, something he has become known for in the Battle Rap community.

“It technically wasn’t a prop,” he clarified, regarding the pillow. “I was tired. I had a long night. My son kept me up all night. I just needed a little power nap. That was pretty much it…I was gonna use the mask but some other shit popped off and the little incident that we got into distracted everything. After that, I just wanted to wrap it up because I wasn’t in a battle mood no more and I know for a fact if we had one more altercation, it was gonna be bigger than it was so I just cut it all short after that.”

After all was said and done, the two did several interviews together and there appeared to be little animosity between them, though promises of a boxing match were made several times throughout the course of the night. 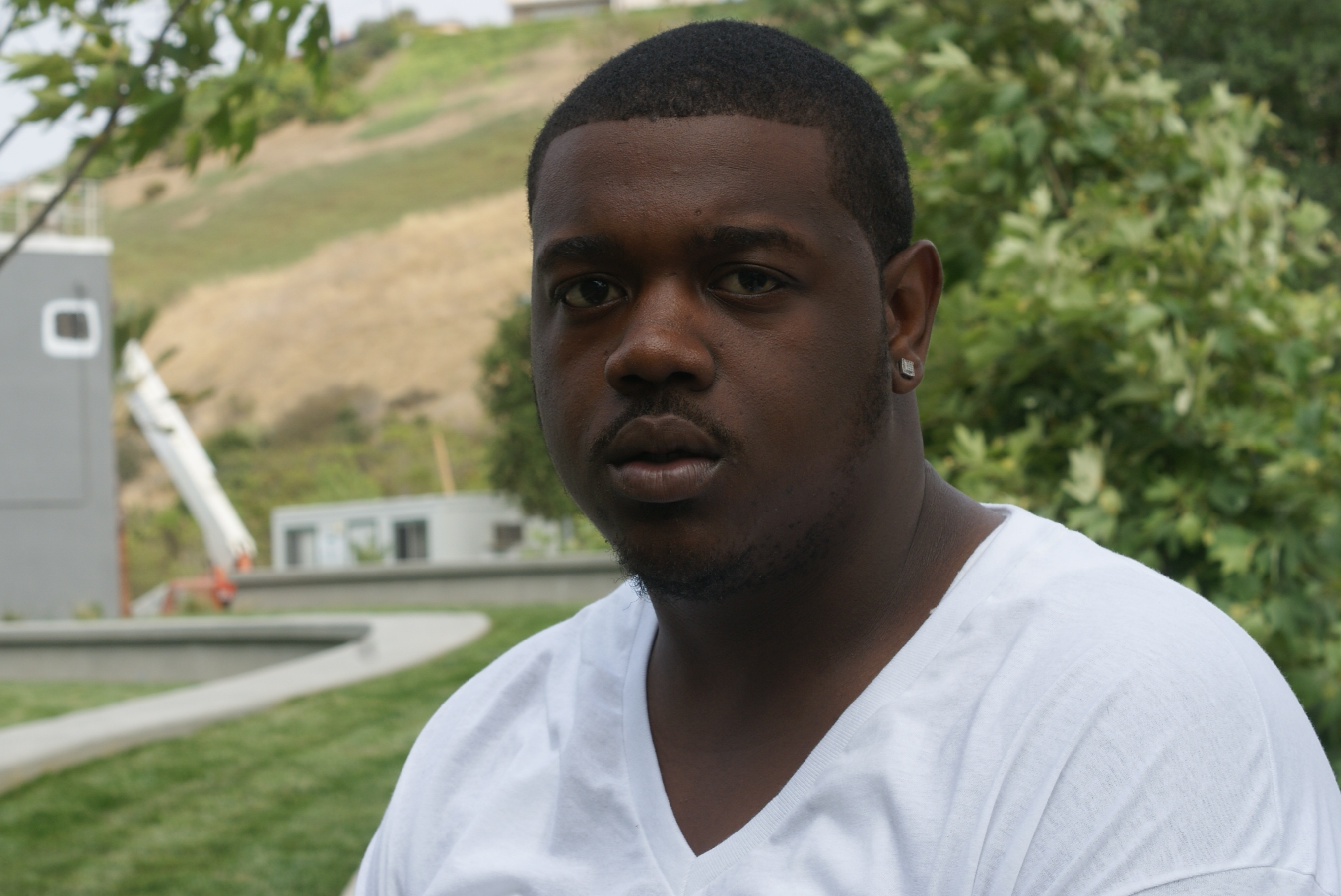 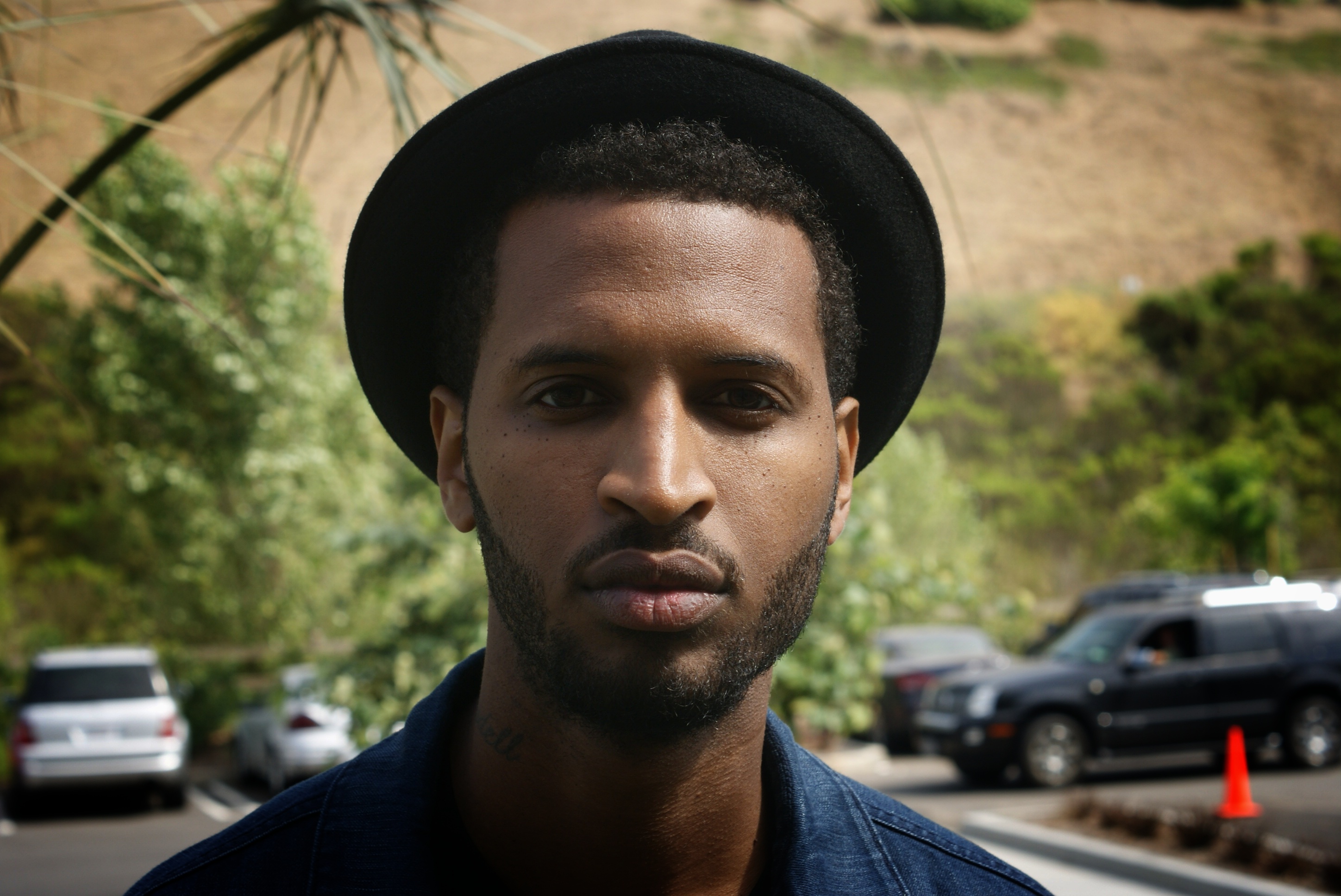 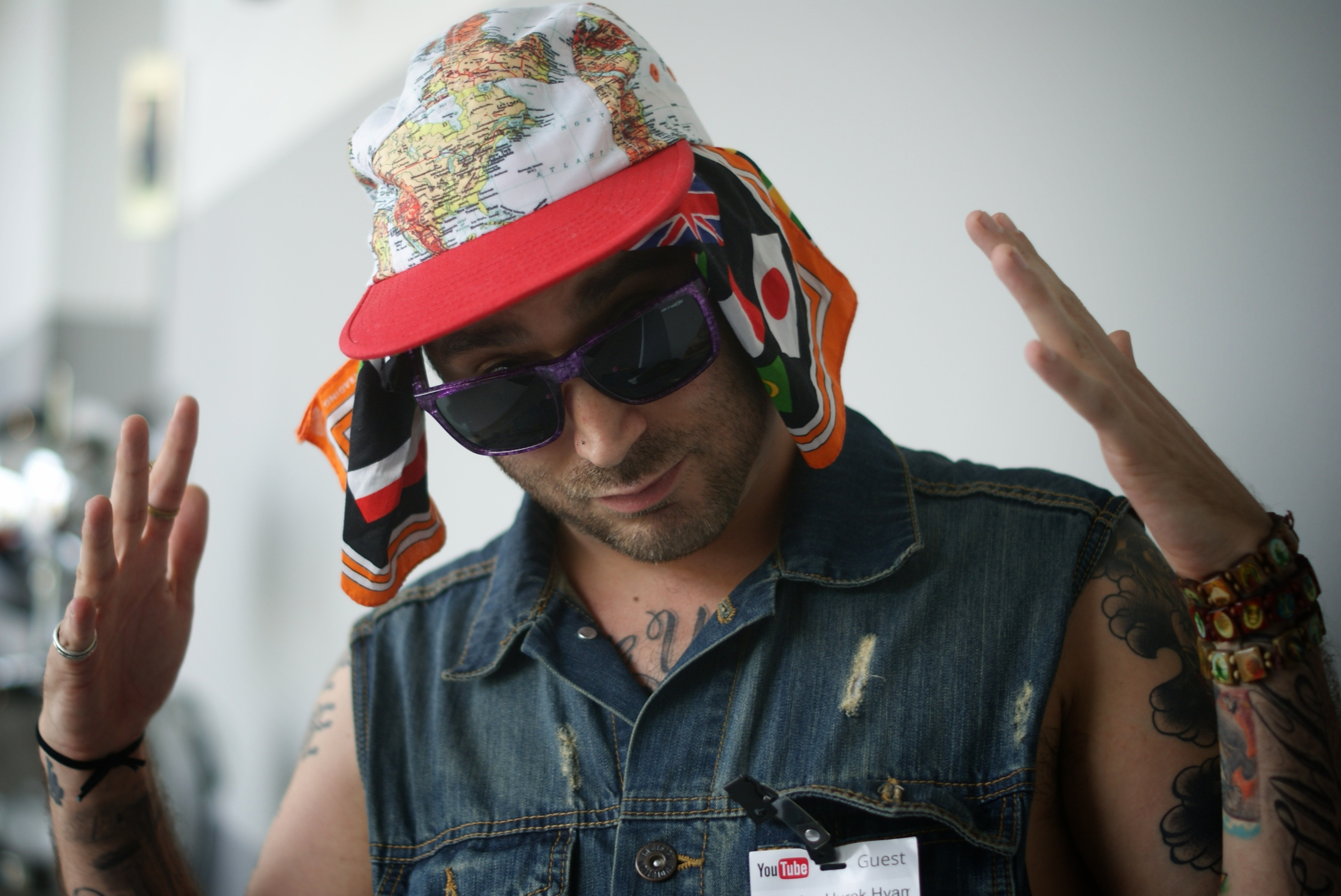 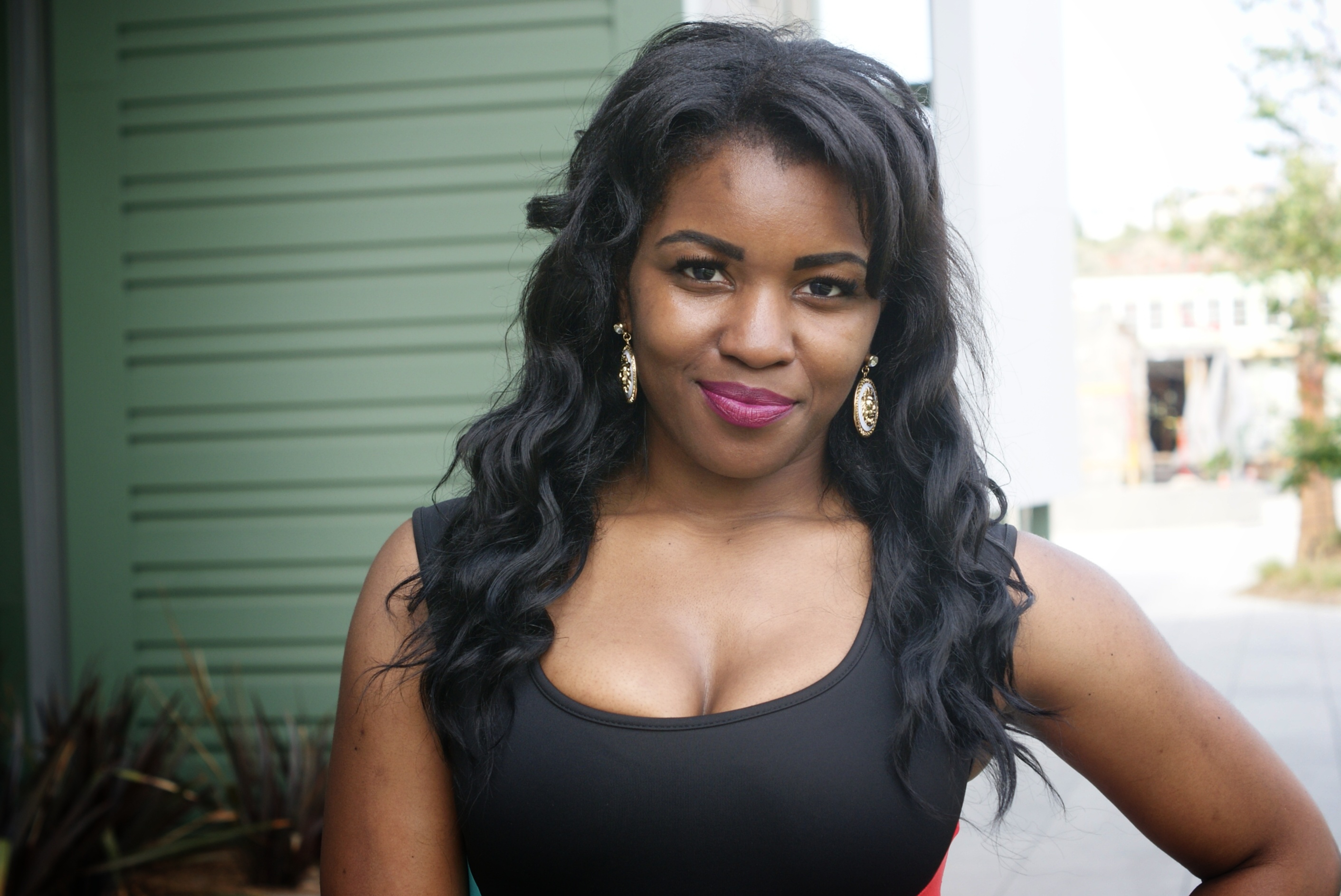 In other battles, John John Da Don and Shotgun Suge had a bout that John felt he won. “I think it was a great battle. I think Shotgun came with some shit,” he explained after the match-up. “But I feel like I won that 3-zip.” Elsewhere Bonnie Godiva took on Looney Divine and had what The Saurus called “the best performance” of the evening. J-Pro took on Syd Vicious and had lines about Miguel’s botched stage jump as well as “Disney bars.” Later, Real Deal battled Bigg K in a clash of styles and while both rappers slipped up, Lush One called it a “super dope” battle. The event also included a cypher that featured Okwerdz, Germ Free, Verbs and Interstate Fatz, among others. The cypher was later taken over by several rappers who rushed the stage, ending with Dizaster, who finished things off. 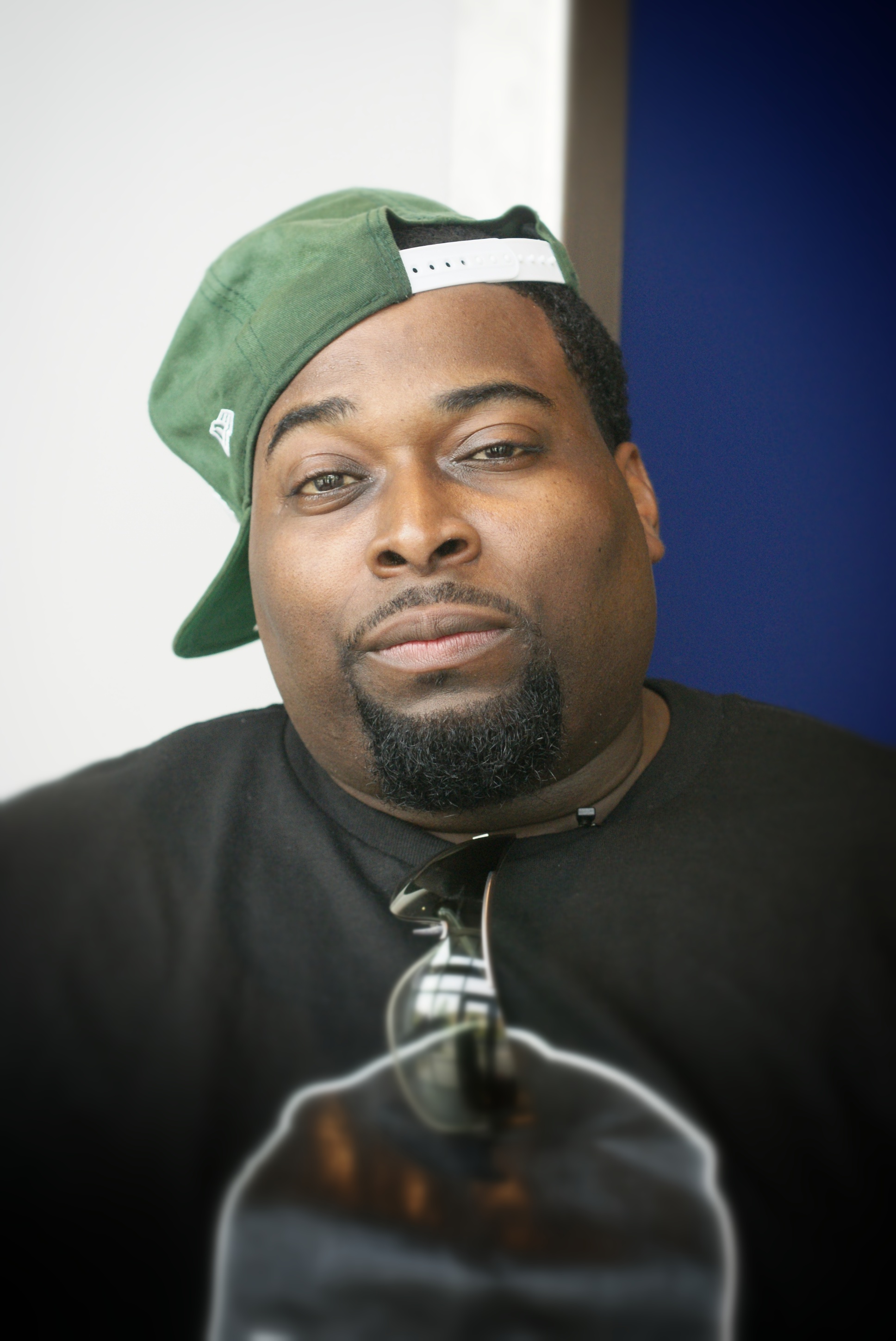 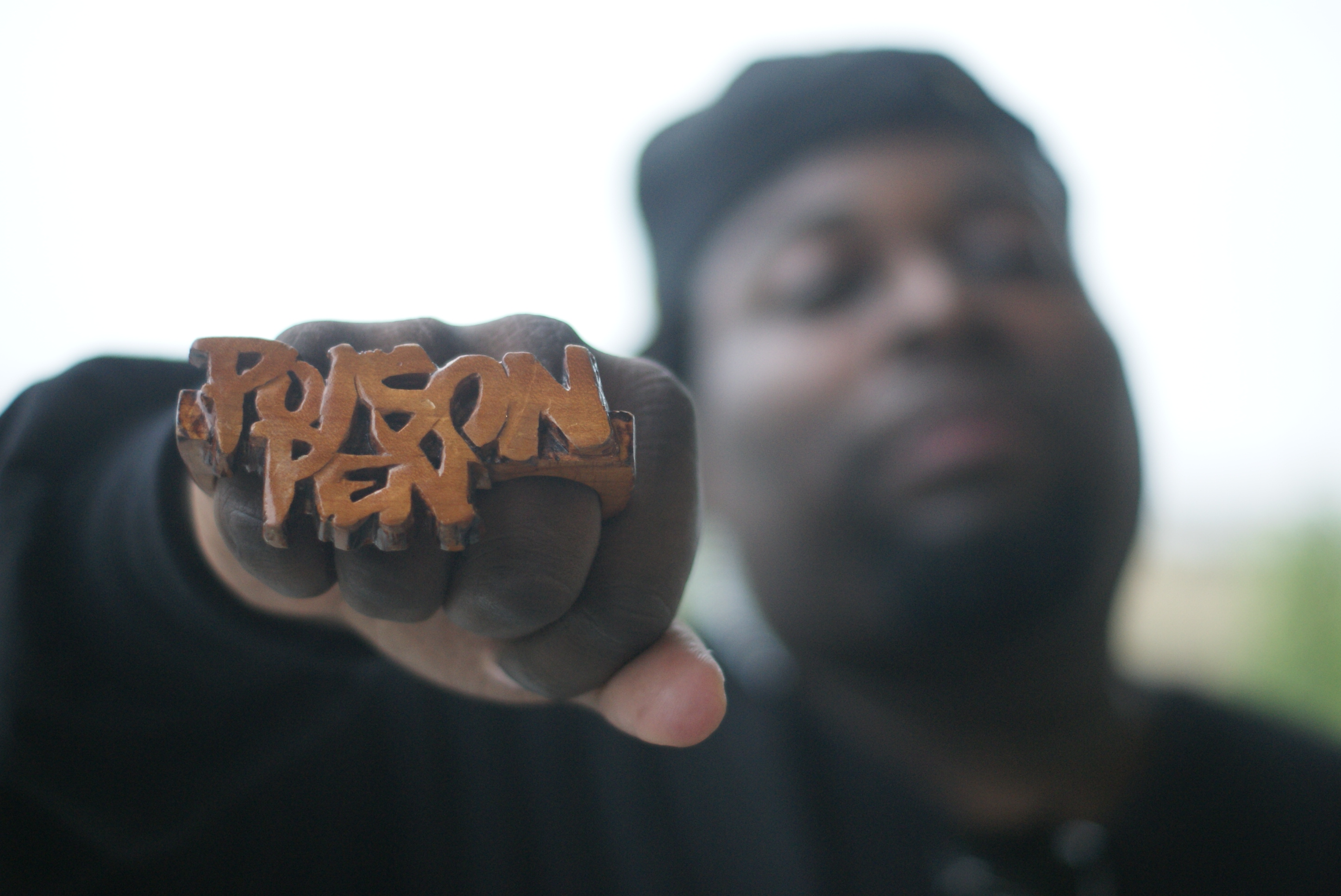 Alchemy Networks was behind this endeavor. The CEO of Alchemy Networks, Peter Griffith, recently explained Rap Battle Network’s prices in a press release. “Rap Battle Network will serve as a launch pad for the Rap battle community and the emerging rapper on a global scale. The Rap battle fans have been paying in the range of $10.00 to $30.00 for one pay-per-view event, investing more than $150 to $200 per year in watching infrequent pay-per-view battles. We offer monthly battles, 4 major pay-per-view events, exclusive interviews, the Rap Ring Girls and more for $2.99 per month or $24.99 for the entire year.”