When D’aja Robinson’s life was taken the community fueled outrage. The 14-year-old Queens native was on her way home from a sweet sixteen party when a gunman shot nine .40-caliber bullets into the side of a city bus. Robinson was rushed to a nearby hospital but never made it due to injuries sustained.

50 payed for Friday’s funeral and released the statement below on Facebook regarding it.

“People always try and paint negative images about me I’m the most genuine down to earth person and I didn’t forget where I came from I came through for baby girl by providing a horse and carriage for her. She was pretty, innocent and didnt deserve to die like that R.I.P D’Asia Robinson.”

An estimated 2,500 mourners, including hundreds of teenagers, came out in support of Robinson and her family.

HipHopDX sends their condolences to the Robinson family. Below are some pictures from the funeral (via NY Daily News): 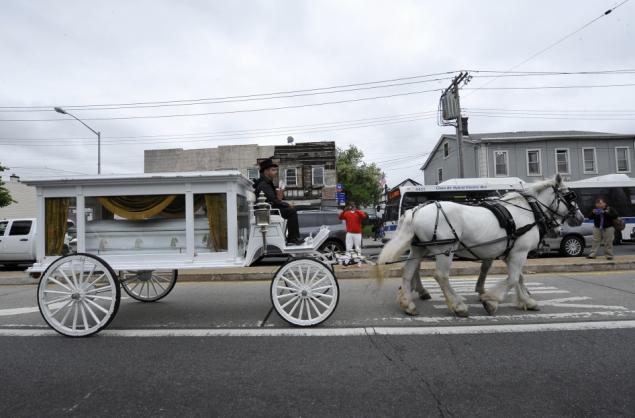 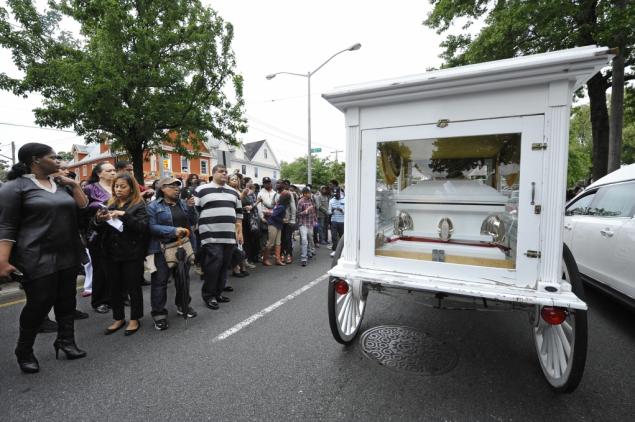