Nicki Minaj and Rihanna dominated the rap and R&B categories respectively at the Billboard Music Awards 2013, which were held at the MGM Grand in Las Vegas tonight (May 19).

The new single from Jennifer Lopez featuring Pitbull, “Live It Up,” was among the 16 songs performed during ABC’s three-hour broadcast of the event. Chris Brown performed his new single “Fine China” with a king fu motif, while will.i.am and Justin Bieber delivered a rendition of “#Thatpower.” Besides Lopez, Pitbull also appeared with Christina Aguillera to perform “Feel This Moment.” 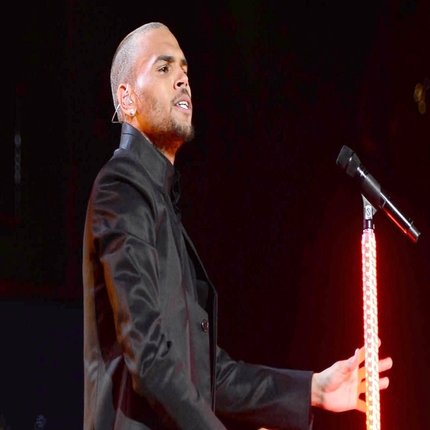 Elsewhere, Nicki Minaj gave Lil Wayne a lap dance during their performance of “High School,” while Miguel incorporated black and white and 3D imagery for his performance of “Adorn.” But the singer’s set also included him landing on a pair of fans when he jumped from the stage.

“The crazy thing is, when you’re performing and you’re just kind of into it, you never know where it’s gonna go and where you’re gonna go with it, and how that might turn out,” Miguel said to Billboard backstage. “So this is one of the less favorable moments.”

The Billboard Music Awards 2013 were based on information tracked between March 12, 2012 and March 10, 2013. As per Billboard, Billboard Music Awards finalists were based on fan interactions with music, including album and digital singles sales, radio airplay, touring, streaming and social interactions on Facebook, Twitter, YouTube, VEVO, Spotify and other popular online destinations for music. These measurements were tracked year-round by Billboard and its data partners, including Nielsen Entertainment and Next Big Sound.

The Billboard Music Awards 2013 had 45 categories, 10 of which were broadcast on ABC.