His line of headphones may not be in stores yet but Chief Keef is already giving fans a preview of what they can expect.

The following images were posted on Keef’s Instagram account. They feature blue headphones with red details and a caption that reads “#MyBeatsInStoresNearYouSoon.” 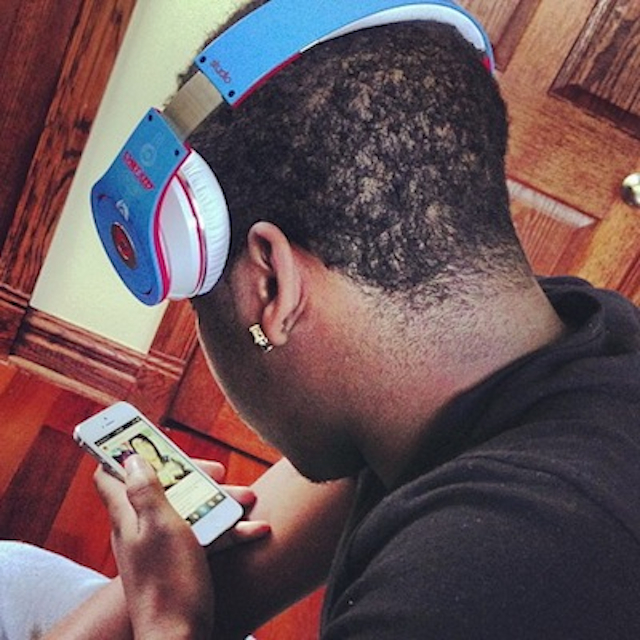 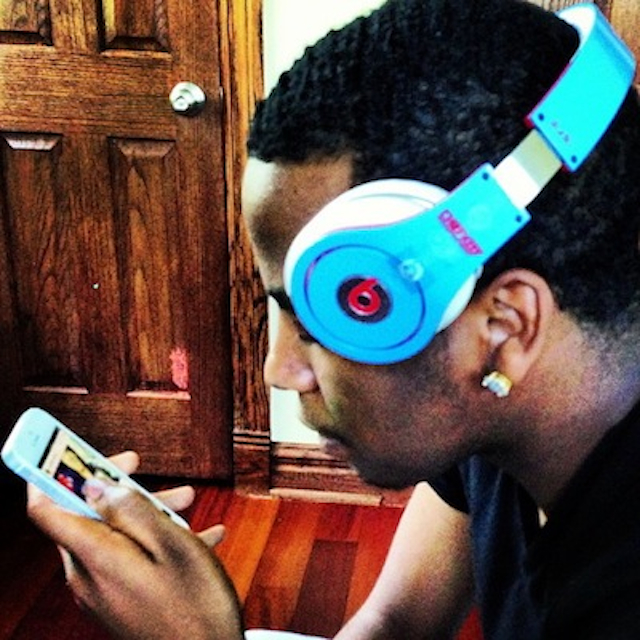 It has been reported that Keef would have his own version of the popular Beats By Dre headphones for some time. As Fakeshoredrive reported in 2012, Keef tweeted an image of the design, which then featured stars. The design appeared to be inspired by the Chicago, Illinois flag. Last year, Chief Keef signed a 3-album deal with Interscope Records for a reported $6 million. Last week, Keef also announced a partnership with Gucci Mane.