Gucci Mane’s Trap House III is coming out earlier than expected. The Atlanta, Georgia rapper’s new project is now slated for a May 21 release. It was initially set for a July 2 drop date. 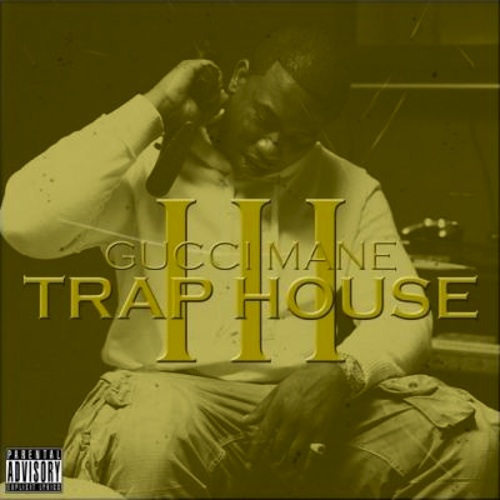 The Atlantic/Warner Bros. Records recording artist was released from jail May 2 and is reportedly on house arrest. While at home, Gucci is subject to random drug and alcohol testing. He is due in court later this month to face an aggravated assault charge from a March incident where he allegedly struck a fan in the head with a bottle of champagne.

UPDATE: Gucci Mane has made Trap House III available for free stream, and purchase through the 1017 Brick Squad Bandcamp page. The stream is below: