Kreayshawn Announces Birth Of Her Child

Kreayshawn will be having a child. Kreay announced this news on Instagram, lettings fans know that she is pregnant.

“Everyone’s been wondering why all my pics have been neck up,” she explained on Instagram. “Well, here’s a neck down one!”

She then announced that she is going to be a mother. The photograph she posted along with this announcement can be found below. 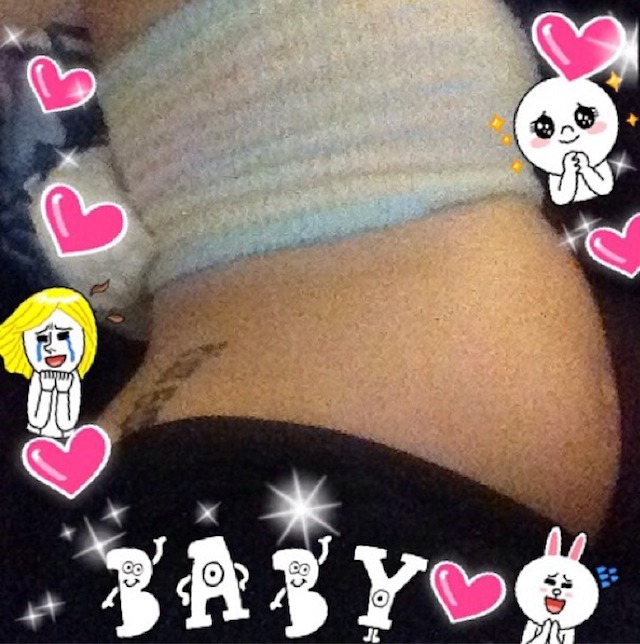 Kreayshawn then told her Twitter followers that she is thankful for their support. She also expressed her joy.

Man all these blessings are amazing!! AHHHH Y’-Y’- Posi overload!!! Thank you so much! We all thank you!

Kreayshawn’s own childhood was spent in Oakland, California. In a 2011 interview with HipHopDX’s current Editor-in-Chief Justin Hunte, Kreay explained what her life was like. “I feel like the way I grew up, like sometimes it makes me mad but then again it’s made me who I am. I’m never angry. I’m never overly sad about it. Shit, I like the way I grew up. That’s me.” Her debut album, Somethin’ Bout Kreay was released in September of last year. It can still be streamed online.

UPDATE: Kreayshawn announced the birth of her son via Twitter this weekend.

Yee I had my a baby boy yesterday! He’s 7lbs and 3 ounces of cuteness and his name is Desmond Y'(TM)

Desmond is a sleeping goon.