Ace Hood‘s name has heavily reemerged in the Hip Hop game over the last several months creating singles that are flooding clubs and radio alike.

The Miami native recently sat down with Power 99 Philly’s Mina SayWhat to talk about his upcoming album Trails & Tribulations. During the interview, Ace explains the meaning of the title and why he displays so much passion in his music.

The “We The Best” label founder also spoke about his team including updates about DJ Khaled and his newest signee, Vado.

“Khaled’s amazing man, Khaled’s good man, he’s working on his new album Suffering From Success so he’s been real focused. I’m proud of Khaled man he’s been doing it for so long. He’s still creating and music is still fun for him and he loves it,” he said. “They working like crazy, actually Vado has new singles so it’s crazy.”

Listen to the full interview below (via Power 99 Philly):

UPDATE: The cover art to Ace Hood’s fourth album, Trials & Tribulations has been revealed. The July 16 album will be the Miami, Florida’s first since leaving Def Jam Records last year. The artwork is below: 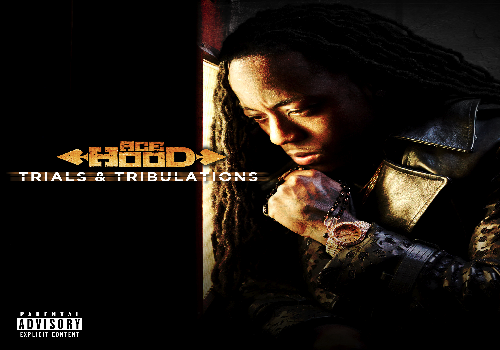