Jay-Z & Beyonce Head To Havana, Cuba For Their 5th Anniversary In celebration of five years of marriage, noted celebrity couple Jay-Z and Beyonce traveled with family this week to Havana, Cuba to celebrate the special occasion.

Rap-Up.com reports that the couple was joined by both of their mothers (Tina Knowles and Gloria Carter) on the trip and took in a number of sites in the historic city for their five-year-anniversary including colonial Old Havana.

In between encounters with fans, the pair found time to dine with family at famed, Cuban restaurant La Guarida.

Personal pictures from the couple’s trip to Havana, Cuba can be found below. 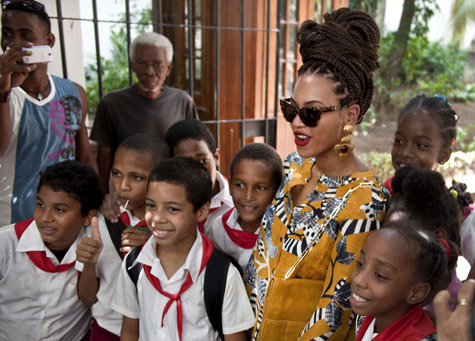 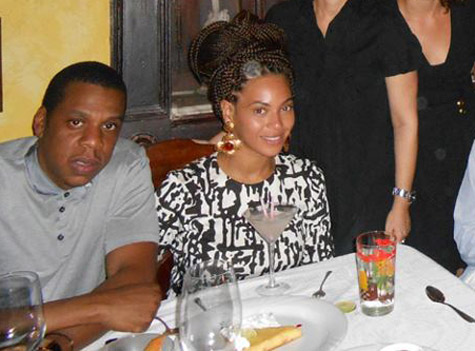 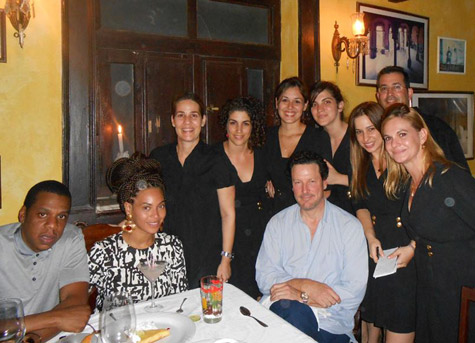