Iggy Azalea Crosses Out Her Tattoo Of A$AP Rocky's Name

Much has been said regarding a relationship between Iggy Azalea and A$AP Rocky. The relationship was first mentioned when the two were linked in a rumored pairing. Azalea then acknowledged a relationship and showed off a tattoo of A$AP on her finger. Since then, the relationship seems to have gone wrong and it was confirmed by an addition Azalea made to her tat.

In a recent report by Janice Llamoca for the LA Leakers, Azalea crossed out the A$AP tattoo. She then took a photograph of the new version of her tat.

In January of last year, Iggy explained to Vibe that “love” was present in their relationship and that she was not the only one with a tattoo.

“I love him and that’s all there is to it. We have our own thing going on and I’m not the only one that [got the tattoos]. I’ll tell you that. [Laughs] I’m just the only one with it on my fingers!”

Photo below courtesy of LA Leakers. 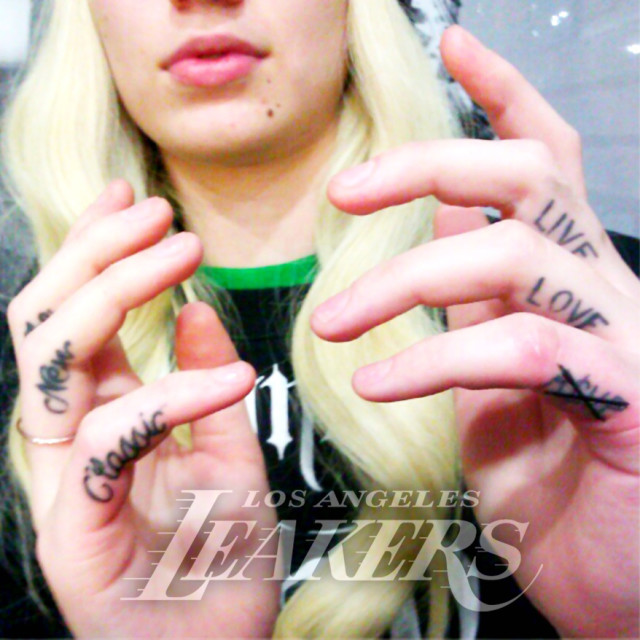