One of G.O.O.D. Music’s biggest stars is now setting his sights on the world of fashion.

“Launching my own label is a dream come true for me,” he told the press. “Even though I have a lot to learn about fashion and the industry, I do know what I like and the small details that make something stand out to me. I look forward to evolving the line with more colors, fabrications and offerings to show the other dimensions of my style progression over time.”

According to reports, the “Finally Famous” line will feature select designs of t-shirts, hats, pants, sweatshirts and jackets. VIBE also got an exclusive look at some of the emcee’s new clothing items in its upcoming February/March 2013 Style issue.

Aura Gold isn’t Big Sean’s first entry in the world of fashion. Last year, he collaborated with Adidas on a pair of custom Pro Model sneakers in honor of his upcoming sophomore release Hall of Fame: Memoirs of a Detroit Player.

Images of his new collection can be found below courtesy of Vibe. 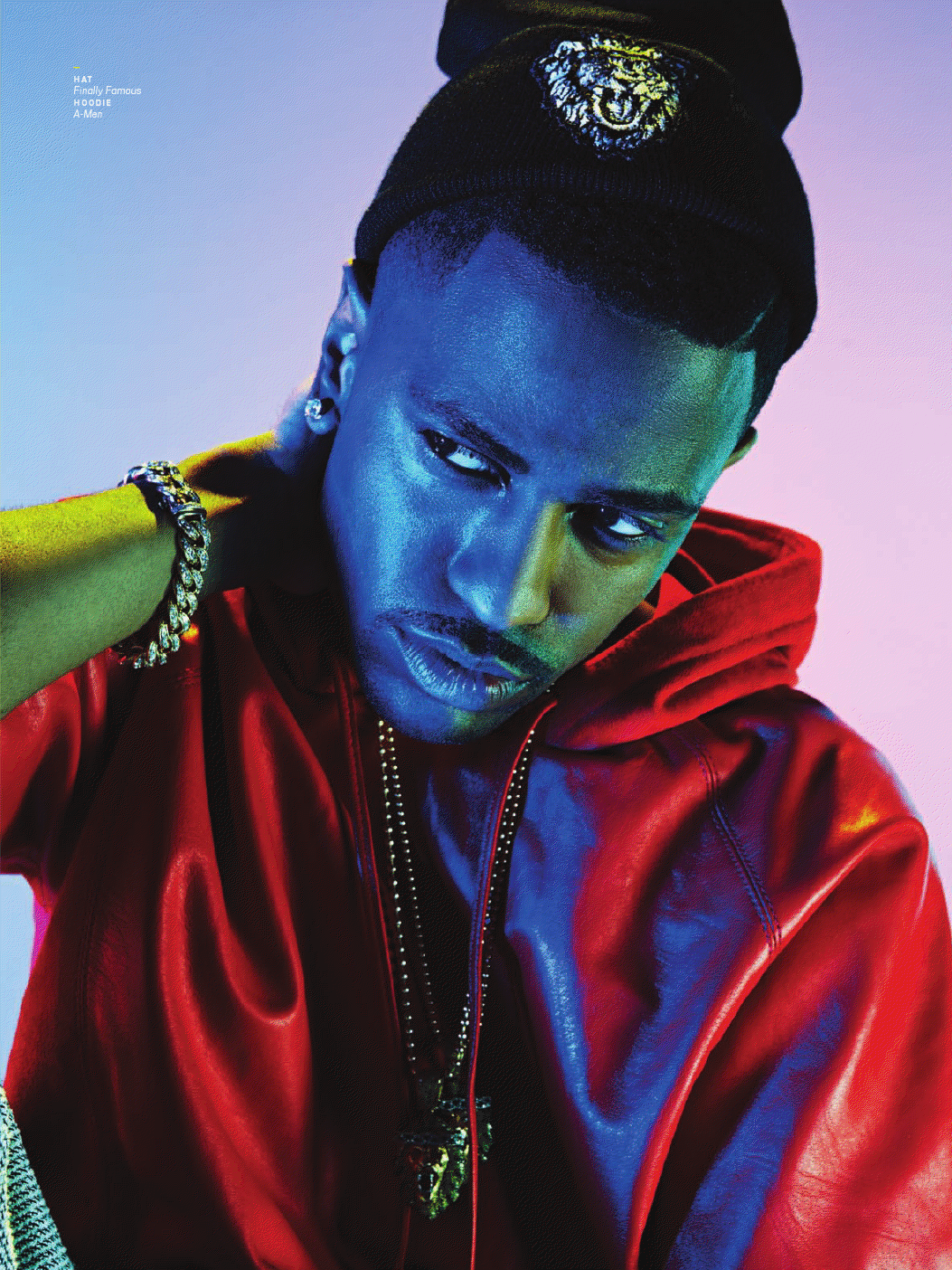 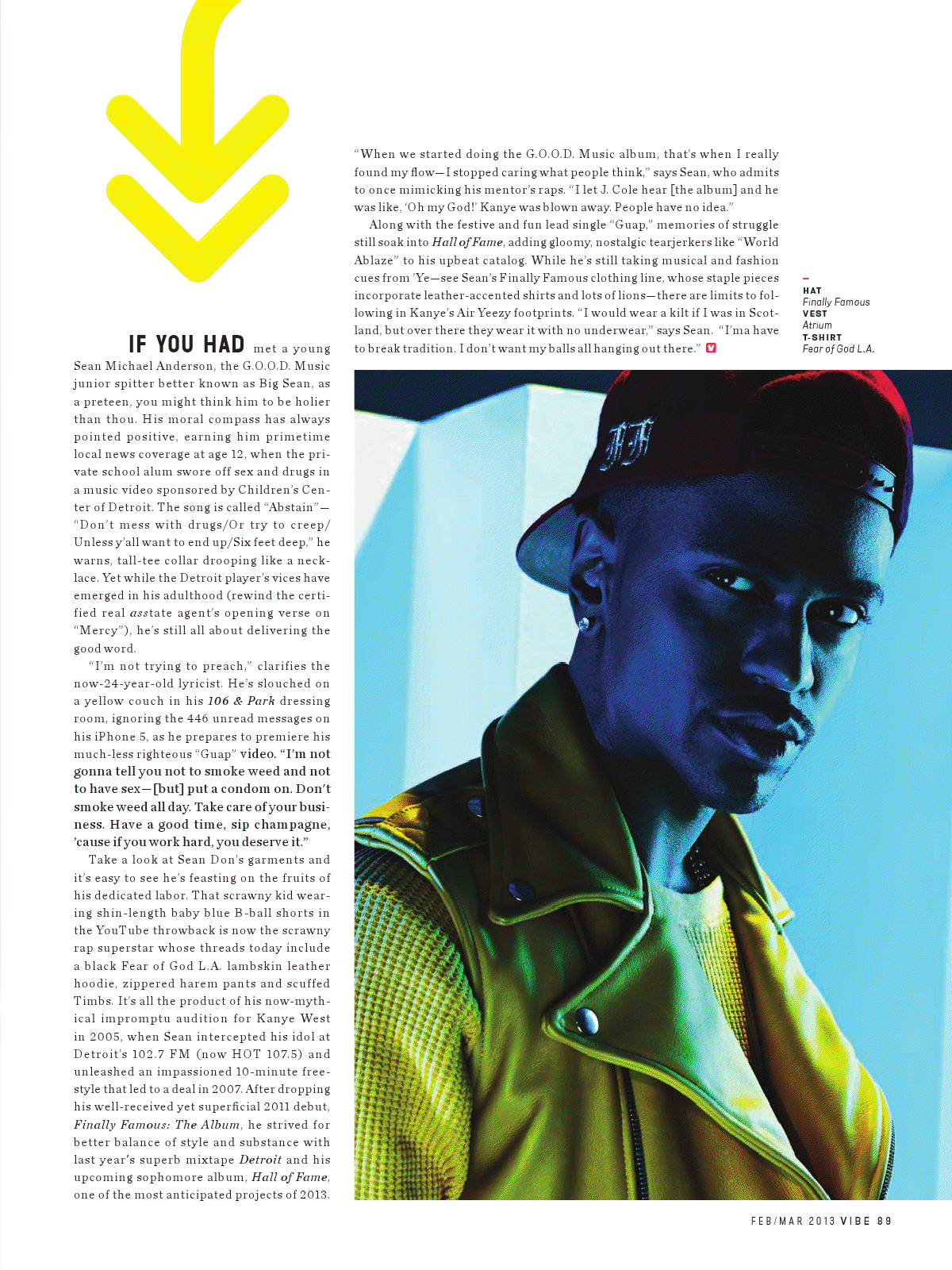 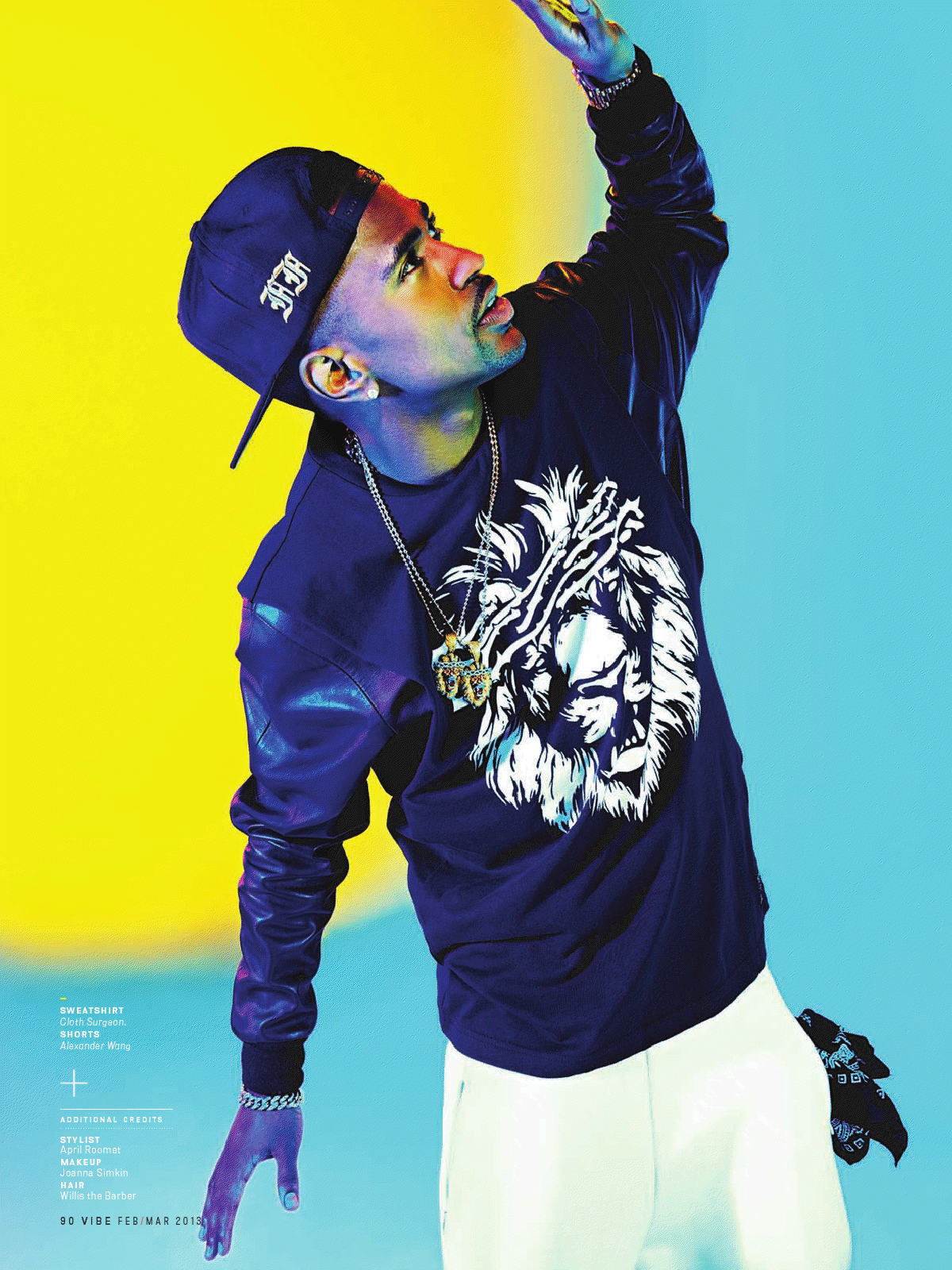