French Montana has released the official cover art for his upcoming debut album Excuse My French, releasing on April 16th.

The artwork features a young boy rocking Moroccan attire and walking through the desert. Bad Boy President Harve Pierre told RollingStone.com about the meaning behind the snapshot, explaining that it represents Montana’s journey from Morocco to New York.

“It is about the journey of an artist that has come from Morocco to New York and worked his way to becoming one of Hip Hop’s hottest movements,” said Pierre.

Montana has delayed Excuse My French several times over the past year, most recently settling on an April 16th release date. The project’s latest single “Freaks” featuring Nicki Minaj will be released soon.

Check the cover art below (via RS). 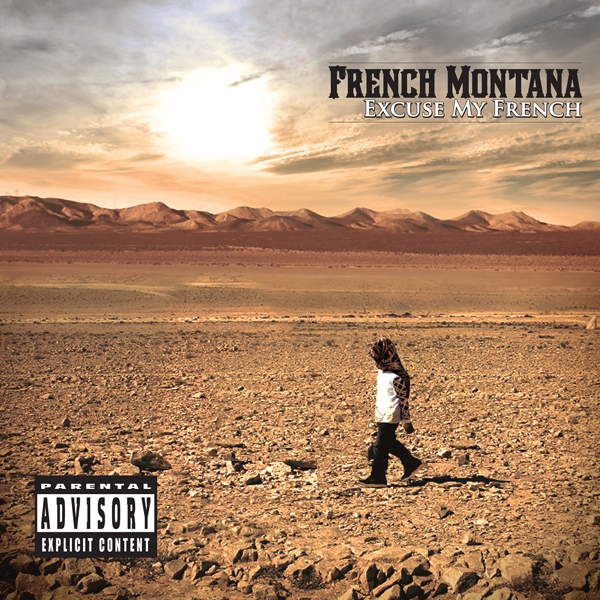