Vado has revealed the tracklist and cover art for his upcoming mixtape Slime Flu 3, releasing via DatPiff.com.

Vado, who recently revealed that he left Interscope Records, sent out a pair of tweets this past weekend suggesting that he signed to DJ Khaled‘s We The Best Music Group. He swiftly deleted the tweets. HipHopDX has reached out to representatives for Khaled and has not yet received a response.

Check the official tracklist and cover art below (via HHNM). 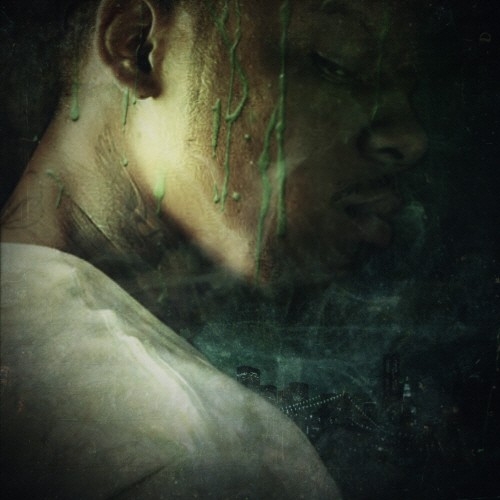 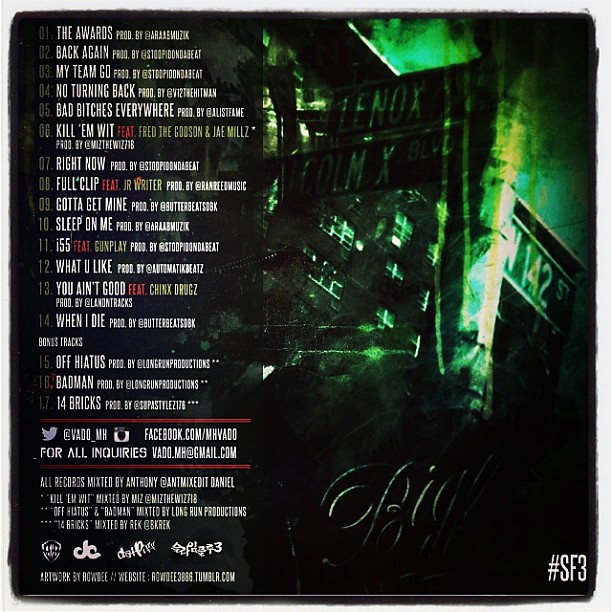 UPDATE: Vado has released his new mixtape Slime Flu 3, which can be downloaded over at DatPiff.com or streamed below.