It didn’t take long for former Jay-Z mentor Jaz-O to respond to Sauce Money, who criticized him recently by calling him  “a piece of shit.” Jaz-O phoned in to Forbez DVD Live to share his side of the situation, noting that he doesn’t take those words lightly. In his response, Jaz said he would punch Sauce Dinero and explained that he is responding because what Sauce said could affect his career and because “it’s personal.”

“I’m not a gangsta but I’m gangsta. He’s angsta. That’s gangsta without the G,” Jaz explained. “I would implore him to not think that I’m on this Rap beef shit all the time. Nigga, you’s my friend so this shit is personal. I will come and punch you in the face…I’m in Tampa, Florida. I will come to New York to punch this nigga in the face, if need be.”

Jaz went on to say that people need to remember that he “bred” Sauce Money and Jay-Z.

“I’m not responding because it bothers,” he clarified. “I’m responding because, number one, that shit is personal because we’re personal. Number two, I’m in this business still. You ain’t gon’ throw my name in the dirt. That goes for Jay[-Z] too, anytime that nigga says something and I hear about it, I’m gonna respond. I don’t give a fuck who these niggas are. I bred these niggas. That’s what mothafuckas don’t understand. I bred these niggas. I don’t care how big any mothafucker gets.You came from me. That’s the bottom line. That’s not even ego trippin’. I’m tellin’ the truth. The bottom line is, I’m not takin’ shit from none of these niggas. They can take it any way they wanna take it.”

Jaz continued, saying he is a “nice guy.”

“I’m a nice guy,” he added. “Everybody knows I got a big heart but me having a big heart don’t mean that I don’t have a heart to put niggas down, to punch niggas in they face, to make it pop. Don’t talk shit about me and expect me to not respond…I ain’t gotta play them games. I just turned 48. Nigga, I feel great.”

Jaz also mentioned that he is writing a book. The full conversation can be heard below. 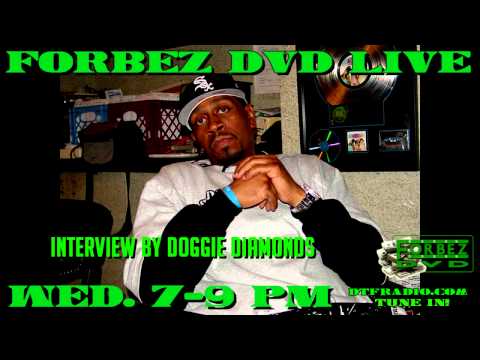