In a recent interview with ThisIs50.com, the West Coast emcee outright denied the claim.

The question referred to FakeShoreDrive.com Editor-in-Chief Andrew Barber’s tweets on September 24 that indicated Kendrick played three songs, became angry “because everyone is talking… Pulls the plug on computer and dips. But not before Ab-Soul dissed the crowd[.]”

K. Dot denied any ill will toward Chicago. “Matter of fact – I hate Chicago? Stop it. Half my family’s out there. That’s like my second home. Get it right.” 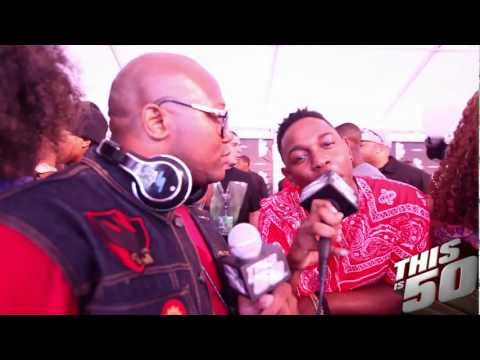