While fans wait for Kendrick Lamar’s good kid, m.A.A.d city, the Compton emcee has had to field many questions about who will be on the album. In a recent interview with Mr. Peter Parker, another question on the subject came up. This time, Lamar was asked if Eminem would be on the disc and if he admired Eminem.

When asked if Em is “the greatest,” Lamar shared that he felt no one could equal Slim.

“I don’t think nobody’s matching him now,” he said after calling Em a “genius.”

He went on to add that Shady influenced him greatly.

“Em definitely influenced a lot in my style.”

However, that doesn’t mean a track is in the works. Lamar shared that there is currently no song featuring Eminem but that he would want to collaborate.

“Not for sure, yet,” he said about Eminem being featured on the album. “I definitely would want him on the album. It’d be crazy.”

When asked to speak about Los Angeles, K. Dot explained that there is some “positive light” shining on the city.

“I think the positive light that we’ve got now is probably just the music that’s going on. It’s a great energy that’s going back to the kids. They’re starting to get more in tune and positive with that so I’m gonna constantly continue to build on that.”

The full Q&A can be seen below. 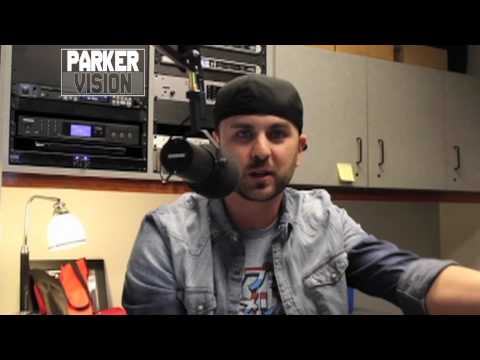