The YMCMB explained how he initially signed with the house that Birdman and Slim built and his relationship with Lil Wayne. He also spoke on why he’s remained silent for a minute, stating that he’s been putting in work on records that he’s gearing up to drop.

“I’ve been working, I’ve been real quiet but it’s been for a good reason. In all honesty, I haven’t released a record. I never released a single. To maintain and be relevant for so long at this point in the game without having a debut is unheard of, bro. I don’t want to say whenever I’m ready, but when the time is right, the time is right. The records are going to speak for themselves.” 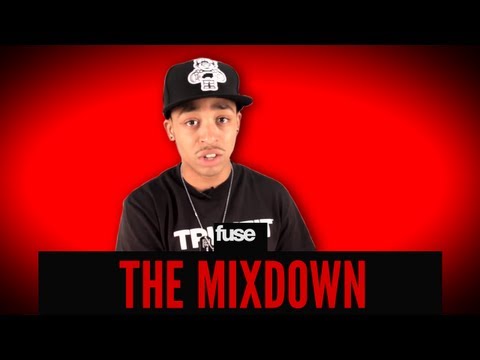