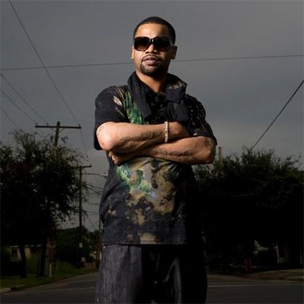 Juvenile was arrested last night at a Miami, Florida hotel for engaging in a fight.

According to TMZ, Juvie, whose real name is Terius Gray, performed with Lil Wayne at LIV nightclub earlier that evening. Around 7 a.m., he was involved in a fight that spilled outside to the front of the hotel.

Security told police that the brawlers were “creating a threat to life and property as well as the overall safety of the patrons inside.” The Miami Beach police department arrived at the scene and took Juvenile to jail, where he is still in custody.