Nas stopped by Big Boy’s Neighborhood earlier this morning to discuss a gamut of topics including his divorce from Kelis and his latest album Life is Good. The conversation turned to how he never let his ego get the best of him in the face of success, with Esco stating that he leaves his Rap persona at the door when he clocks out for the day.

“I take it serious. I mean, since a kid, since I first got into the game, I always took it serious. I never got ahead of myself, I never let my ego break me up. I never became bigger than the music. I let the music do what it do. I love the music as a fan. I never found myself bigger than the whole genre. So I can always be easy, I can always live my life, I don’t need to go to sleep with a diamond chain on.”

He also stated that his “shock” raps helped him build a career with legs. “I mean, going back to those lines, I said a lot of lines that were shocking, before anybody was doing shock raps. I was saying a lot of lines. I was going in years ago, talking about early ‘90s and all. I was really young, so that has a lot to do with my staying power.”

Check out the full interview below, where he also recites the first rhymes he ever wrote. 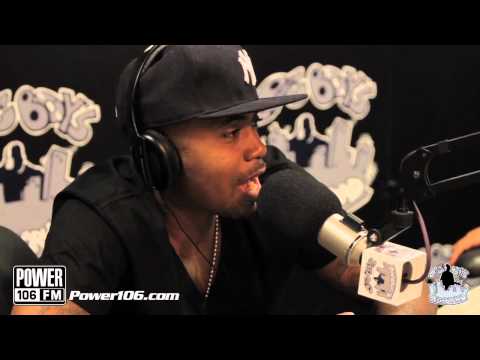 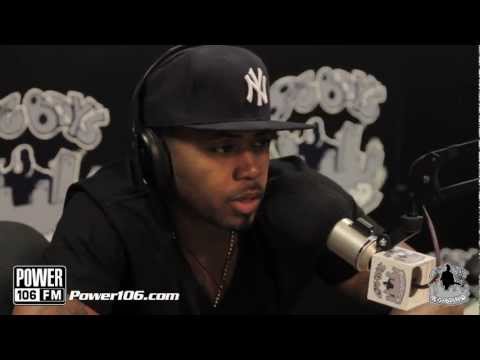 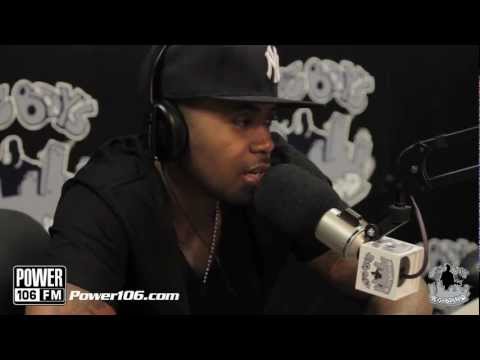