The digital release will be exclusively available for sale on the group’s site, BrownBagAllStars.com. An early online stream will be made available to fans on August 15, via the @BrownBagAllStar Twitter page.

In other news, another New York underground Hip Hop act, Fresh Vetz, have announced their latest free project. The Tape Effect will release on September 4, with the lead single “Ghetto Blaster.” The group made a making-of video of the recording process.

Emcee Dashah told HipHopDX, “With this EPK, DJ Pause and I really wanted to give people an inside look at our lives inside the studio, the way we vibe, how we go about making music and so on. I think heads will be able to relate to us on a more personal level.” 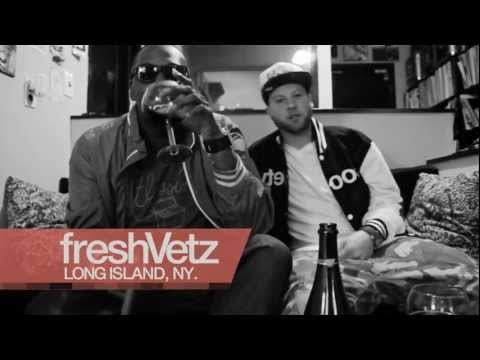