Alchemist, Planet Asia, Killer Ben and Tristate have officially announced the formation of their supergroup Durag Dynasty, with plans to release their debut 360 Waves by the end of the year.

The crew first joined forces on the cut “Spudnik Webb,” which also featured Blu and Killa Kali. The track was released ahead of Alc’s Russian Roulette but did not make the final tracklist.

Alchemist, who will helm the entirety of the LP, told HipHopDX in January 2012 that the project was in the works. “I’ve also got the [Durag] Dynasty [Clique] project and that’s going to be coming out of left field, man,” he said. Planet Asia also spoke to HipHopDX on the project, stating, “[It] will be one of the best albums of 2012.” 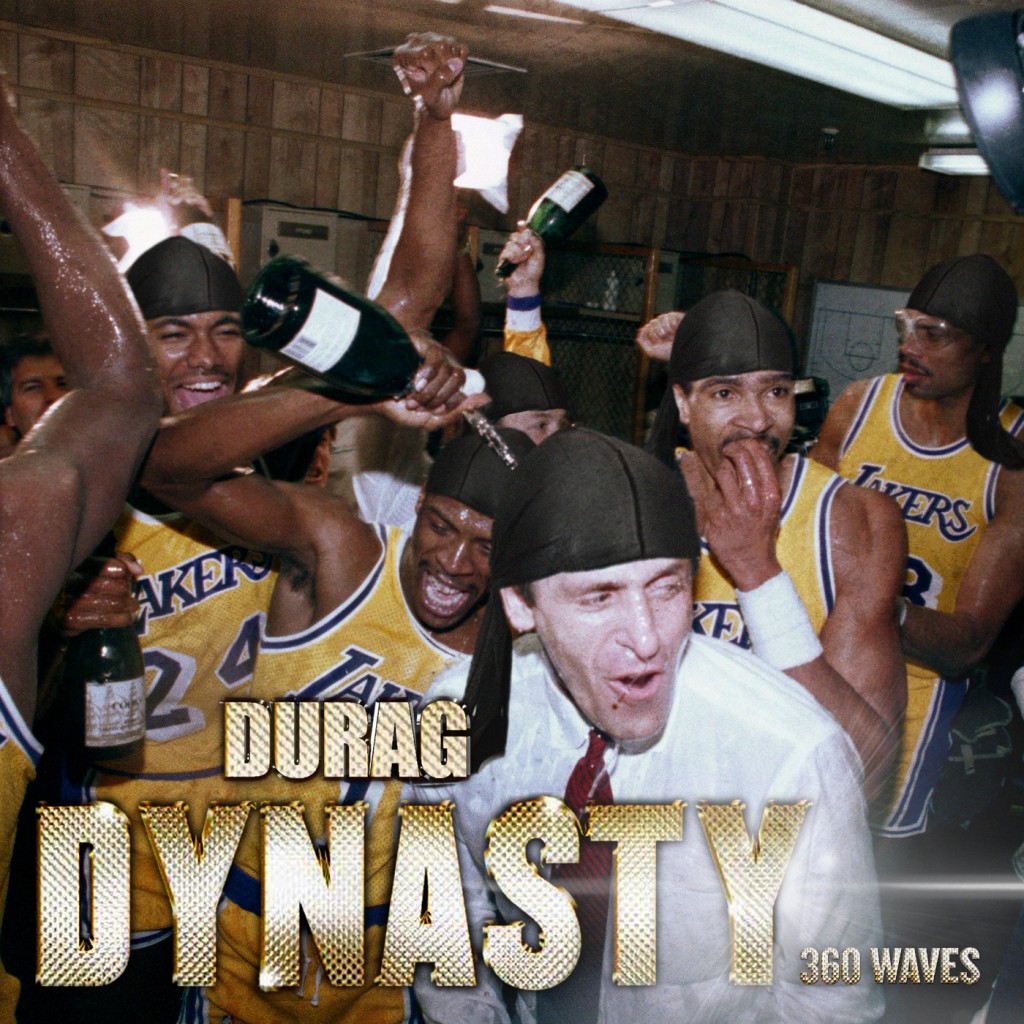 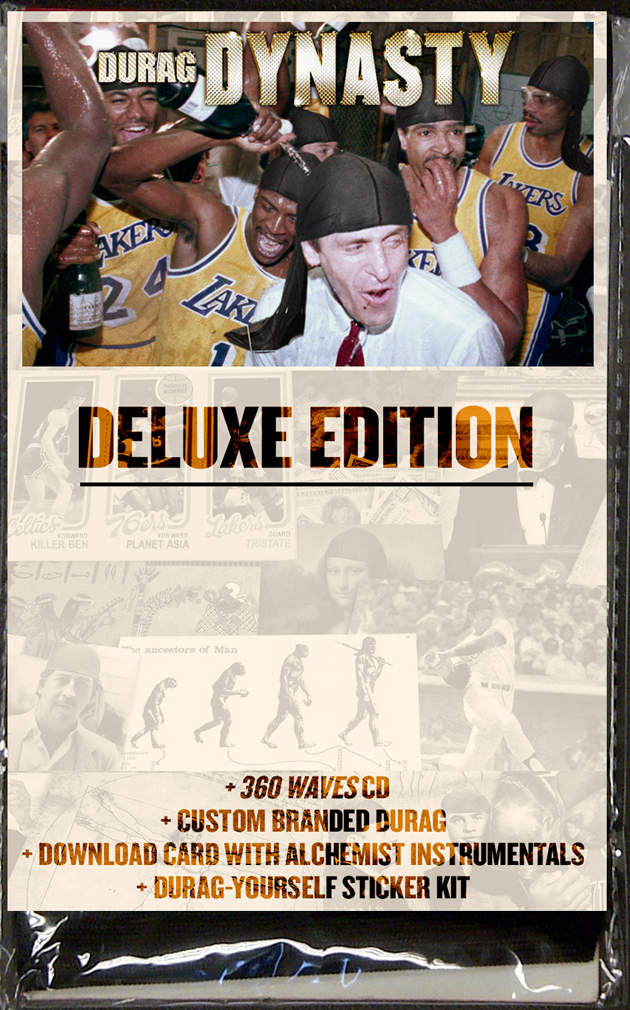