Curren$y recently chopped it up with Soul Culture UK, taking part in their ongoing “My Favorite Verse” series.

During the segment, Spitta said that his verse on “Breakfast,” which was included on his 2010 album Pilot Talk, is his favorite 16. Andretti explained that Mos Def knocked out the beat in a few minutes, and that he ended up giving it out for free before it landed on the album.

“I like that because Mos Def did the beat for me in like two minutes, right in front of me on a keyboard that wasn’t even a real production keyboard. He was fucking with it right quick and then had to go downstairs to where we really would do it at, and then they put the beat together. I did that shit that night. I think I put that record out that night at like 2 in the morning, it was just free. It wasn’t supposed to be for my album or nothing. But it ended up being like one of the songs that people always asked for, and I had to put it on the album, then we got the live band to play it over it and shit. That’s the one where I said ‘New Orleans this morning, New York this evening’ because that was what was going on in my life at that time.” 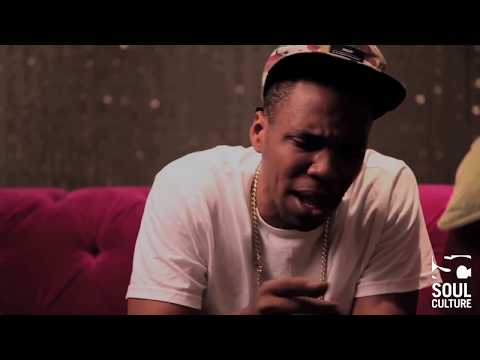