It should come as no surprise that during their interview with the self-proclaimed smoker’s bible, HighTimes.com, rapper Smoke DZA and producer Harry Fraud spoke much in-depth on their love of Mary Jane.

Smoke DZA went on to add that in his opinion being “loaded” enhances the Smoke DZA experience.

“It makes the Smoke DZA experience even better when you’re loaded. Not only am I preaching to you from the kush god standpoint, but I’m also feeling the same way that you’re feeling,” said Smoke DZA. “And you know when you’re feeling good and grooving it can only lead to one thing, Rugby Thompson.”

Aside from their marijuana habits, the rapper and producer also took a moment to plug Smoke DZA’s newest project, Rugby Thompson. The album features production from Harry Fraud as well as guest appearances from ScHoolboy Q, Curren$y, Sean Price, and more. 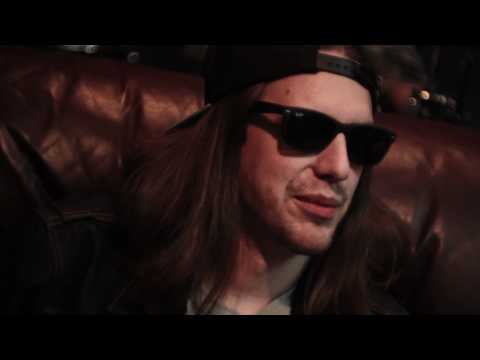