The Grand Hustle rapstress held it down during the late show, performing cuts including “My World” and “Murda Bizness.”

Meanwhile, Yo Gotti was on hand for the early slot to perform as part of his “Road to Riches” tour, ripping through cuts including “Colors,”

and a handful of others.

T.I. recently revealed that while Iggy is signed to his Grand Hustle imprint, she is currently a free agent.

Watch footage from both concerts below, courtesy of BlowHipHop and Elite Money Empire. 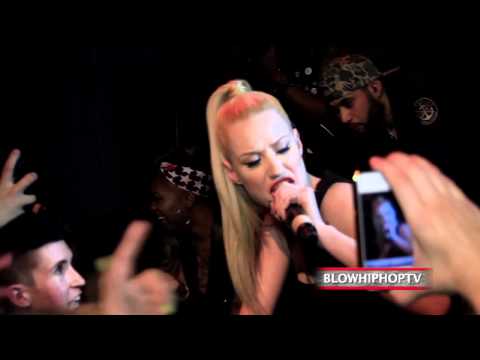