“We don’t record in studios a lot of times,” Pusha said, when talking about G.O.O.D. Music. “What we do is get a hotel and we’ll rent out a floor. In each room, there’ll be different studio setups. Within that, that’s how we record. In one room, maybe Mannie Fresh is in there. In another room, maybe I’ll be in there recording. In another room, somebody else is recording, maybe Sean or Cudi. That’s how we usually do it. That in itself is different for me.”

Pusha Ton also fought rumors about a breakup in The Clipse. He spoke about how much he supports No Malice and then noted that they “can’t break up.”

“No. We can’t break up. We’re like brothers. My mother or my father would not have us break up,” he added. “We can’t do that.”

Pusha also explained that the group is working on a Clipse album as well as a mixtape.

For more from the video interview with WNSB Hot 91.1, check below. 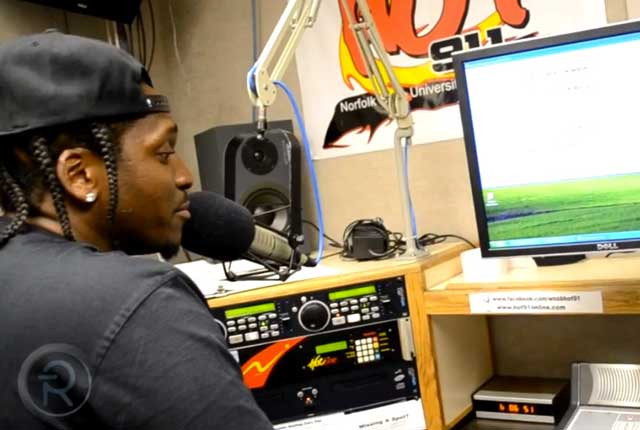