Jay-Z To Curate, Star In Two-Day "Made In America" Art Festival In Philadelphia, Pennsylvania After Roc Nation issued a press release stating that Jay-Z will make an announcement with the mayor of Philadelphia, Pennsylvania tomorrow, New York Times‘ Arts Beat blog has broken the news ahead of schedule.

Hov is expected to announce that he will both curate and star in the first Budweiser Made in America music festival, a two-day event that will feature at least 28 musical acts to Fairmount Park on September 1st and 2nd. The festival will  be produced by Live Nation and feature an eclectic lineup of “rock, hip-hop, R&B, Latin and dance” musicians.

Portions from ticket sales will benefit local non-profits through United Way of Greater Philadelphia and Southern New Jersey. Tickets will be available on ticketmaster.com and livenation.com on May 23rd.

This also solves the puzzle of a video titled “Made in America” that was released on Life+Times’ YouTube account on May 11th. Watch the teaser for the festival below. 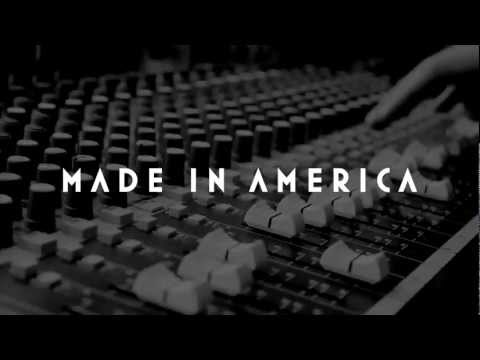