As often the case, this week’s Sunday segment features several veteran emcees. Many of these acts, seasoned to releasing albums, singles and videos are working with a new breed of acts, showing them the way. All three of these songs feature this quality, teaming veterans with relative newcomers, all dues paid, in some dope audio and video presentations of great statement-making Hip Hop in 2012.

“Love all you rappers that only live on Twitter / I hate all you rappers that only live on Twitter.” That’s my favorite line on this new Balance song. “Love & Hate” encompasses what I believe is the plight of the independent rapper – loving Hip Hop, having the talent, but not achieving the success deserved and consistently taking part in an uphill battle. Hip Hop purists sound like a broken record when they preach about the difficulties of the hustle, but it’s not a fictitious reality. This is every day for lovers of the craft, and Balance, Moe Green and DaVinci really put it into perspective. “I love this music, but I hate this game” is the mantra they chant throughout the song. The production is smooth and simple, yet tight as the artists slide through the track mulling over what it is that keeps them in the game, while listing their reasons for being deterred by it. I love the truthfulness and the passion in it all, and the fact that it’s part of our Slept-On series shows that what they’re saying is totally accurate. Well done. – Kathy Iandoli (@kath3000)

The post-Elzhi version of Slum Village catches a lot of flack, but is it deserve? T3, Illa J and Young RJ’s Dirty Slums mixtape with Mick Boogie is one of my personal favorite tapes this year. As a 15-year fan of Slum Village, I’m over the post-Dilla, post-Elzhi, post-Baatin, post-Black Milk criticism that follows the group. I think songs like “God Sent/Hunger” show that like Geto Boys, Ultramagnetic MC’s or Main Source, personnel is dwarfed by a brand’s power. Through all the changes, S.V. has been capable of making strong releases – and as a freebie, Dirty Slums is no exception. Give T3 his props for making good music through and through, which appears to be a theme in “God Sent.” Plus, shout out to Illa J’s Fatlip-style humility in this video, complete with dumpster-diving. Great video and two great songs from a group continuing to evolve. – Jake Paine (@Citizen__Paine) 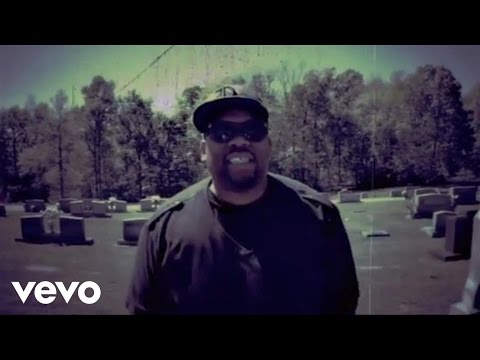 Large Professor is one of my favorite emcees and producers of all-time. Although I applaud guys like REKS, Torae and Joell Ortiz for knowing this, I wish more Rap peers after the late ’90s gave Extra P the work and profile he deserves. As discussion brews, yet again, of a new class of dope New York emcees, this record “M.A.R.S.” from Professor @ Large combines five emcees from various eras and makes just quality music. While the song leaked several weeks ago, the video is the perfect visual from so many highly talented acts. This is one of my favorite collaborations so far this year, and shows that the hardcore Hip Hop movement is timeless, and there are plenty of rappers with substance and style. I predict 2012 to be a benchmark year for Large Pro, and he has great company in this celebration. – Jake Paine (@Citizen__Paine) 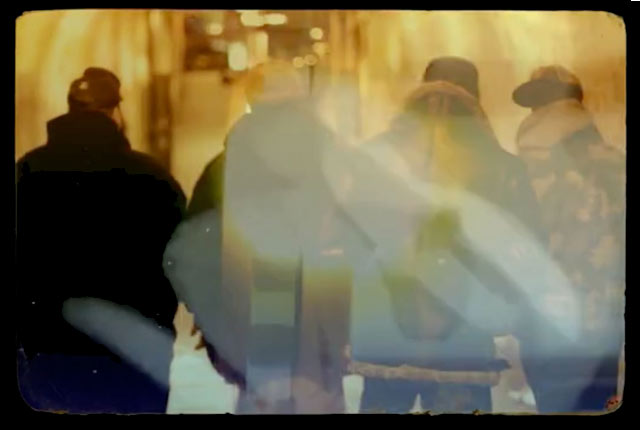