Last week, producer Young Chop had some harsh words to say about Kanye West’s remix of Chief Keef’s “I Don’t Like,”

the original of which he helmed the beat. Chop said that he wasn’t given approval over the final version of the song and wasn’t pleased with the changes that were made without his consent.

During an interview with Hot 97’s Cipha Sounds and Rosenberg show, G.O.O.D. Music’s Big Sean, who is featured on the remix, said that it was all a misunderstanding but that Chop was entitled to feel a ways about the new version of the cut.

Sean, who says he knows Chop personally, explained that he didn’t think it should have been that big of a deal, but that he has a right to be upset about whatever he chooses. 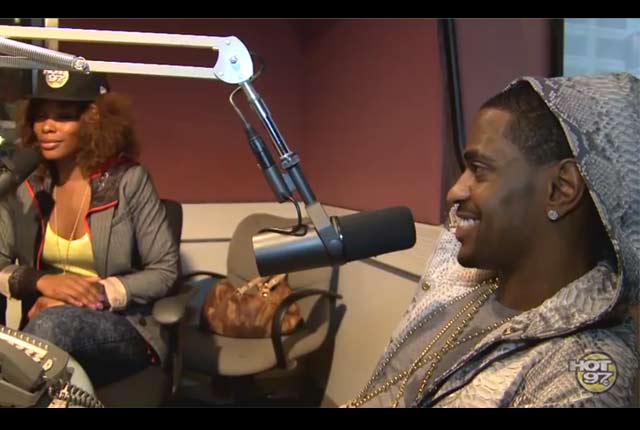