The Slaughterhouse machine is preparing to release their Shady Records debut, welcome to: Our House, in June. However, during a recent interview, Joe Budden explained why he feels a couple of additional weeks to prepare would be good, adding that he hopes the release date is pushed back to July. Budden also shared that the album will sound “big” and “triumphant.”

“I’m hoping it gets pushed back to July,” Budden shared in an interview with Jenny Boom Boom. “I feel like when it’s your major label debut, more time, in this instance we’re only talking about two and a half weeks, that is important to me. The more time the better. It’s more time to prepare.”

When asked about the album’s overall sound, Budden explained that the disc will sound “large.” He also said the groups recently released single, “My Life” gives a taste of the “large” sound fans can expect.

“It’s really good,” he said of the album. “It sounds big, large. If you listen to ‘My Life,’ that sounds grand. The music, the feel, that is the theme to me…It’s big. It’s triumphant. It’s introspective. It’s really good and it flows well.”

The Slaughterhouse album has been pushed back from previous release dates including the previously announced release date in May. 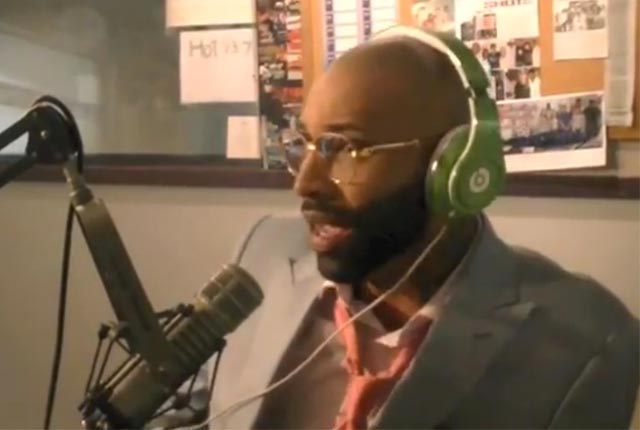