Last night, Juvenile took over SOB’s in New York City, New York to perform hits from his catalogue and celebrate the release of his new mixtape Nino The Magnificent.

During the show, Juvie ripped through some of his bigger cuts including “Ha” and “Back Dat Azz Up,” captured on film by Pow-TV.

The New Orleans, Louisiana native is currently prepping the release of his new album Rejuvenation, tentatively set for a June 19th release. The LP has already spawned the single “Power”

featuring Rick Ross, and is slated to feature a guest appearance from Drake.

Watch footage of Juvenile’s performance from last night below. 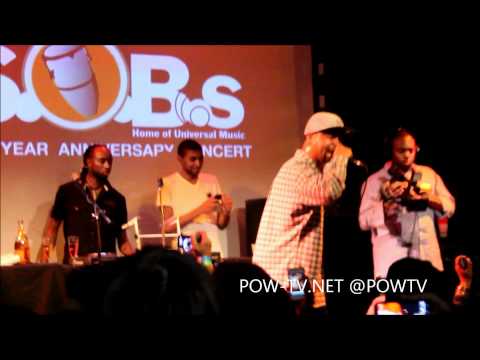