During a recent interview on Hot 97 with Cipha Sounds and Peter Rosenberg, Prodigy denied having any beef with Havoc following a slew of vitriol from the latter’s Twitter account against P.

After repeatedly denying any beef, as well as maintaining that Havoc’s Twitter account was hacked, Rosenberg asked Prodigy why he and Havoc waited so long to debunk the rumors.

“Me and Havoc’s businessmen,” explained Prodigy. “We stepped back and was like, ‘Alright, how can we use this to our advantage?'”

“We were like, ‘Alright, we got a record about to drop,'” he added.

Rosenberg responded, “So you’re acknowledging that once it became big, you said, ‘We might as well milk it for what it’s worth,'” an assertion that Prodigy confirmed.

Throughout the interview, Cipha Sounds and Peter Rosenberg asked about inconsistencies in Mobb Deep’s story, pointing out that Havoc’s tweets allegedly came from a computer, not a phone as the duo implied. Cipha and Rosenberg also stated that trustworthy sources told them that Prodigy and Havoc had recently gotten into a fistfight.

“I would watch them sources you’re talkin’ too,” responded Prodigy, smiling. “Me and Hav are business as usual.” 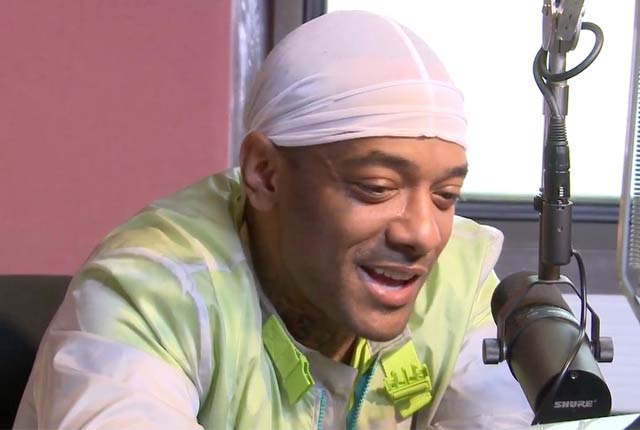 RELATED: Havoc Denies Audio Recording Dissing Prodigy Was Of Him