Lil Wayne Reveals He Wrote "Devol" Album While In Prison

Lil Wayne has revealed that he wrote an album’s worth of love songs titled Devol while in prison.

During an interview with “MTV’s Hip-Hop POV”‘s Amanda Seales, the Young Money rapper said that the title of the album is “loved” spelled backwards, but fails to mention whether the public will ever hear the project.

Birdman most recently announced that Wayne will release I Am Not a Human Being 2 this summer, and that they finished recording their collaborative album Like Father, Like Son 2. 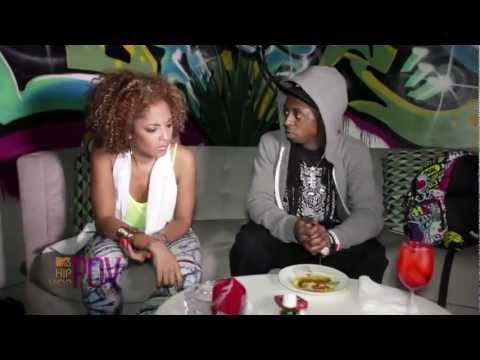