In honor of the 20th anniversary of The Pharcyde’s acclaimed debut album, Bizarre Ride II: The Pharcyde, Delicious Vinyl Records (in conjunction with Get On Down Records) are releasing a special deluxe box set re-packaging of the LP, with all vinyl singles.

The Record Store Day promotion is said to be “extremely limited” and will feature the remastered 2CD album (with extras), seven 7″ vinyl singles with recreation covers, a poster, previously unreleased music, vintage photos, expanded liner notes and a puzzle. 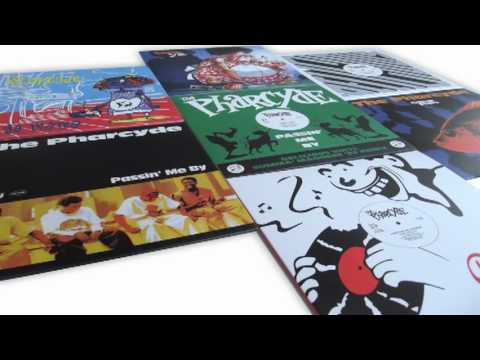 Visit HipHopDX’s Contest section to enter for your chance to win this amazing release.

Between 1992 and 2004, The Pharcyde (originally consisting of Imani, Slimkid3 (f/k/a Tre Hardson), Fatlip and Booty Brown) would release four studio albums. In recent years the group has performed at 2008’s Rock The Bells.