Jay-Z has released a new advertisement for Rocawear Clothing titled “Marcy to Barclays.”

In the clip, the rap entrepreneur discusses his evolution from a young emcee yearning for a gold plaque to becoming a businessman. He draws a parallel to his clothing company, and how the brand has become a creature of reinvention over the years.

“I don’t know if you’re ever done. It’s almost like climbing a mountain. You see another mountain and you go to the next one and the next one,” he says in the ad. “I wanted to show that artists can ascend to the executive ranks. Rocawear just keeps reinventing itself and redefining itself every single day.”

Watch the advertisement below. 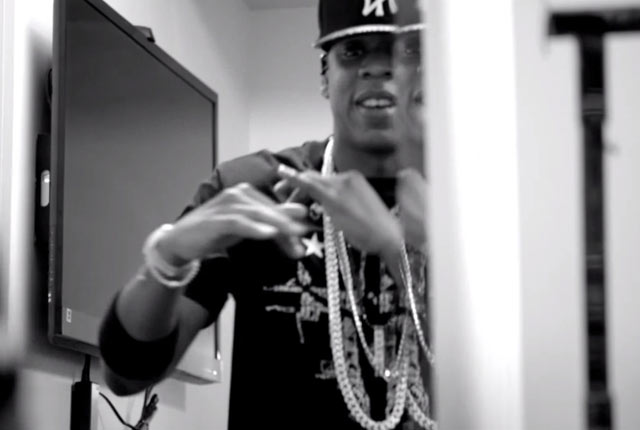