After spending six years in prison, Mystikal finds himself rhyming alongside Lil Wayne as part of YMCMB. During a recent interview with Hip Hop Nation, Mystikal spoke about what it means for him to be a part of such a popular label after being locked up for so long. Mystical shared that it has been “humbling” and added that Weezy, Baby and company saved his life.

“My head is still spinning right now,” he shared of the transition he’s experienced from going to prison to returning as part of YMCMB. “It’s humbling. It’s really humbling to be looking from the six years [in prison], looking up at everything. That’s at the bottom of the barrel. The only thing worse than being in prison is probably death itself. So to do that for six years and then to come home and be on top with the top record label in the world? It’s humbling.”

Mystikal also shared that he is thus more mindful about his subject matter when rhyming. He then expressed how fortunate he feels to be in his current situation.

“That was nothing but God that allowed this situation to unfold like this,” he shared. “After the debacle and everything that happened, God still showed up at the end.”

Moving on, he added that Lil Wayne and Baby saved his life.

“They didn’t save my career; they saved my life,” he noted.

More from the interview can be seen in the video clip below. 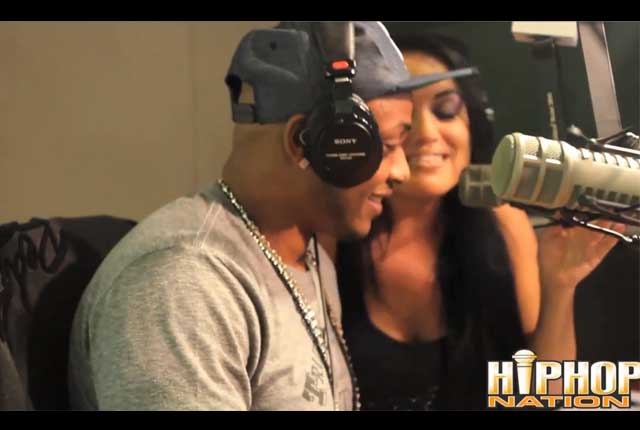