Marking the 15th anniversary of the passing of The Notorious B.I.G., Ski Beatz recently reflected on his time with the slain rapper and revealed that they were set to hit the studio upon his return from Los Angeles, California. During an interview with CopThat.TV, the producer said that Big heard the beat for Camp Lo’s “Luchini (This is It)” and encouraged Ski to pass him beats of that quality.

“Right before Biggie went to L.A., he was in front of D&D Studios in a Range Rover with his partner. He was like, ‘Ski, come here come here!’ He said, ‘You did that “Luchini” record for Camp Lo?’ I said yeah. He was like, ‘Ugh. Why you ain’t give me no beats like that? When I come back, make me some beats.’”

He recalled working with Jay-Z at D&D Studios and how Big tended to drop by. While they were all in the studio, Jay and Big would play beats for one another as competition.

“Big was always in the studio at D&D, because him and jay… Jay would say ‘Go play him “Streets is Watching” beat.’ First Big would come to the studio and say, ‘Jay, check this out!’ He’d look at Jay’s face and start laughing. And tjen I’ll make something and Jay would say, ‘Go play that for Big.’ I’d play him ‘Streets is Watching.’ They had a friendly competition. It was fun hanging out with both of them.”

Watch the interview below (via X). 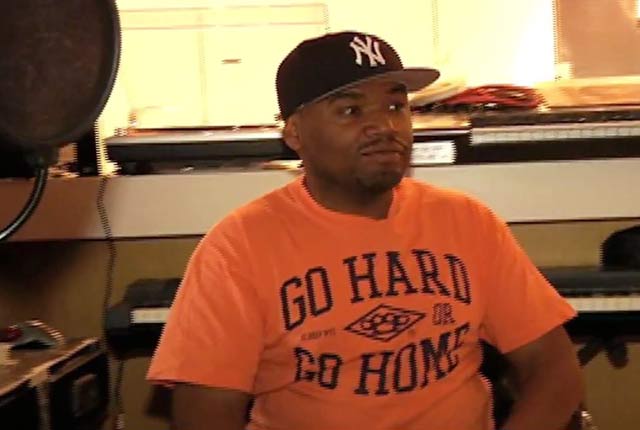