During a recent trip to TBS’ Conan, RZA talked about his acting in “Californication,” his “RZA World” app and wanting to play chess against Jay-Z. The Wu-Tang emcee/producer also shared his take on why chess should be played in schools to promote analytical moves in life.

When discussing his role on “Californication,” The Abbot acknowledged that the show requires a lot of nudity. However, he has not been asked to bare all yet.

“So far, they have not asked me to get naked. I’m in shape though so I would not mind. If I had to take it off, I’d probably increase the ratings,” he shared. “It depends on the situation, man. But hey, I’m in shape, kid.”

As talk moved on to chess, RZA said he’d enjoy a chess match against a fellow artist and recent collaborator, Jay-Z.

“[Jay-Z] does play, actually,” he said. “I heard he plays vertical chess. I’ve never played that yet but I’m looking forward to it. Jigga’s my man. I love Jay-Z but I would love to get on the chess board with him. Maybe we could get Don King to promote it [laughing]. Right? Pay-Per-View: RZA and Jay-Z Chess Match!”

The conversation came up because of his “RZA’s World App.” RZA said chess is an important part of the app and added that he feels it can help children in many ways.

“The reason I put chess in my application was because growing up in my neighborhood, we always never think before we do. So, teenage pregnancy or a lot of violence, because we are not very analytical. Chess, to me, teaches analytical skills. So, I advise chess for children so you could think before you move. Forecast your life; forecast your day…I think chess in school, music in school and all the arts, we gotta keep putting that inside our schools because it gives our children a better chance.”

More from the interview, including a brief talk about his various nicknames, can be found below. 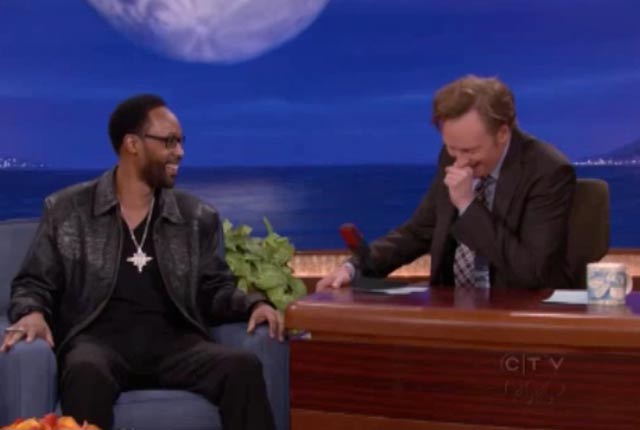