“It’s time for a whole new generation; it’s time for a whole new movement. So we got [Machine Gun Kelly], French Montana, Red Café; we got Cassie. We also have a new artist named Los that we signed. It’s official,” Diddy told MTV’s Sway Calloway. “We’re trying to put that young, youthful energy out in the air and do it the only way that Bad Boy [Records] can do it.”

and Worth The Wait. He has worked with the likes of Cory Gunz, DJ Drama and Raheem DeVaughn.

In 2010, Los told HipHopDX, “Baltimore is a rough place, and its depiction is reality,” rapper Los told DX. “In my opinion, it hasn’t been displayed totally, it could be a lot worse. People who live in Baltimore learn to survive, because everyday your fighting for your life and well being.”

UPDATE: Diddy has released an official video announcement of Los signing to Bad Boy Records. Watch the clip below. 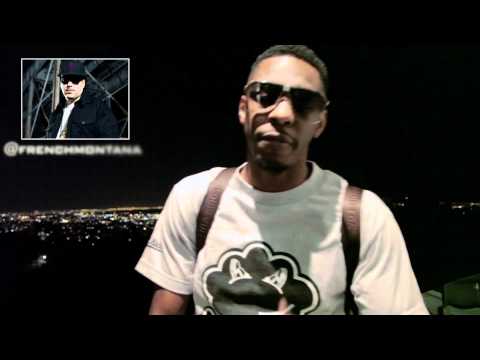