After a spot performance at ESPN’s Winter X Games, Nas has resurface in Indianapolis, Indiana while Late Night With Jimmy Fallon broadcasts from the site of Super Bowl XLVI all week. Nas was backed by The Roots for another live rendition of “Nasty.”

Both Nas and The Roots are currently signed to Def Jam. Interestingly enough, there was a short-lived beef between God’s Son and The Legendary Roots crew in 2001. Both Nas and Black Thought traded barbs in interviews after Nas called the Roots hypocrites for serving as Jay-Z’s backing band during an MTV Unplugged performance. That feud, along with the semi-related Jay-Z rift that initially sparked the beef, has long since been settled. In 2011, Nas also joined The Roots at their Fourth Annual Roots Picnic.

The Roots continue to promote their latest LP, undun, while there is no new news on the tentatively titled Life Is Good  album from Nas. Watch the performance below. 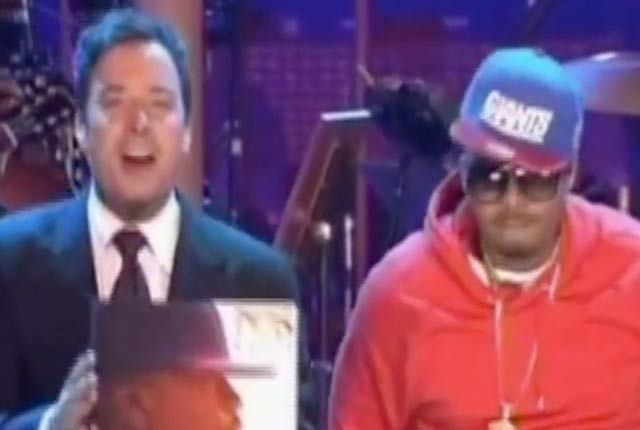