When there is a Hip Hop feud between two prominent acts, talk about their beef goes on throughout the culture. Radio stations discuss the battle, fans call in with their takes and artists are asked about the beef constantly. During a recent video interview with boi-1da.net, Wale was asked about the state of Hip Hop and if he agreed with Common’s “Sweet.” The D.C. emcee shared his take on the situation and then discussed “big” future plans.

Wale was asked the common question about his opinion on the state of the culture but an added reference to Common’s “Sweet” was made by the interviewer. When asked if he agreed with Com, or if he had a different take on the state of Hip Hop, Wale shared that he’s “happy” with the current state.

“I’m happy with it,” he noted. “I think maybe that statement [Common’s “Sweet”] is a challenge to radio on what they’re willing to accept and what their deejays get behind. Hip Hop is good to me. I don’t even know if those dudes are beefing anymore.”
Later, he was asked about his upcoming work with Mark Ronson. Wale tried to be tight lipped about the situation, but did announce that the project they are working on will be “bigger than Hip Hop music.”

For more from the interview, including Wale’s comment on SOPA, check the video below. 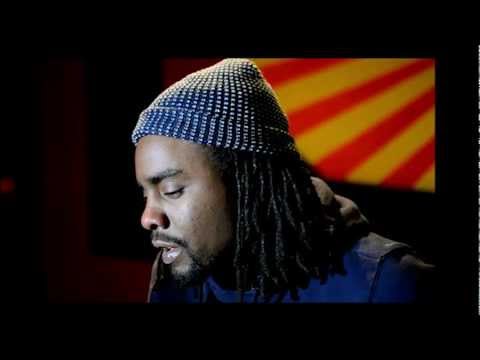