Even though he’s had trouble dropping even one album as of late, it appears 50 Cent has plans to drop two.

In an interview with Forbes, Fif explained that he’s recorded a significant amount of material in recent time. “This time I’m not sure I’ll tour the world like I did on my last project because it makes my album cycles two years long. I think I’d like to launch this record and come back and launch another record following it because it’s been three years since my last album, so I’ve recorded so much material that I’m really excited about trying to get those ideas to the…public so they get a chance to hear it and appreciate it.

“I kinda think you have to keep the audience engaged a little more [these days],” added 50. “There’s a lot of new material that comes out. But it’s not from established artists.”

“I just felt like because I created so much, I wanted to get it out to them. I’m always excited about the newest idea for myself.” 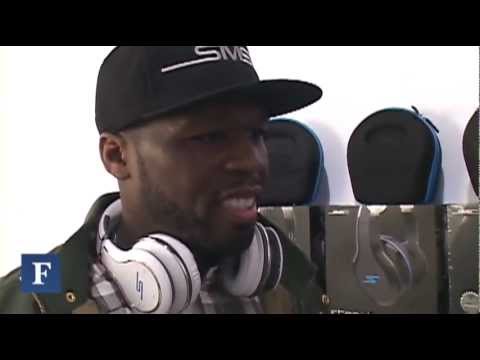