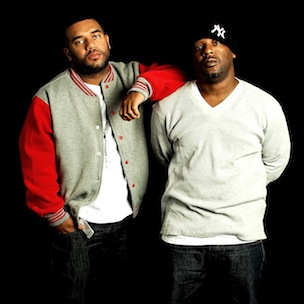 Michigan producer Apollo Brown and veteran Diggin’ In The Crates crew emcee O.C. announced to HipHopDX this afternoon that they are collaborative releasing a March 27th album. Titled Trophies, the work will be O.C.’s first album since 2009’s Oasis with band-mate A.G. Brown has worked on a number of projects recently, including his instrumental release, Clouds, Daily Bread with Hasan Mackey and Gas Mask by his band, The Left.

The project, which will release on Mello Music Group, was reportedly developed in New York but fully-recorded in Apollo’s studio in Detroit, Michigan. The release features 16 songs that reportedly all carry strong concepts.

UPDATE: O.C. confirmed with HipHopDX that Trophies will release May 1.