The Roots’ ?uestlove recently spoke with the Associated Press, revealing his top five albums of 2011. During the interview, he named The Weeknd, Adele, Wyatt Cenac, The Lonely Island and Jay-Z and Kanye West as putting out some of the best records of the year.

He also spoke on why he chose a record from comedian trio The Lonely Island, likening them to Beastie Boys. “I really, really love Turtleneck & Chain. I like it sonically, I think it has a sense of humor, lyrically it’s funny,” he said. “And it’s a comedy record, but it’s almost like if License to Ill were made in 2010, 2011, it would have been Turtleneck & Chain.”

Watch the Quest explain his picks below. 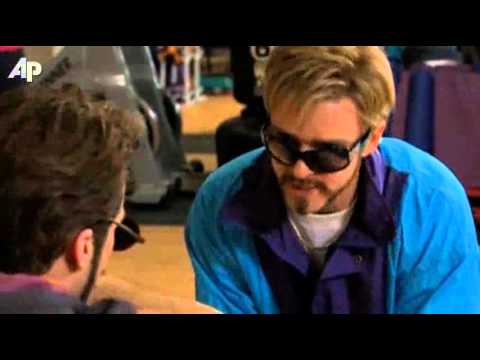