Rick Ross has announced the release of a mixtape of original content preceding his delayed album God Forgives, I Don’t, dropping in 2012.

The Teflon Don took to Twitter to make the announcement, writing, “Wrote an album worth of material [in South Africa]…my view was priceless.” “It’s Official Drop’n New Mixtape!!! #RozayNewTape,” he added.

Ricky Rozay is currently prepping the release of his new album God Forgives, I Don’t, which was delayed from its December release following his health crisis.

@rickyrozay
TEFLON DON Wrote an album worth of material there..my view was priceless.
Dec 15 via EchofonFavoriteRetweetReply

UPDATE: Rick Ross has revealed the cover art for his upcoming mixtape Rich Forever, hosted by DJ Scream and Shaheem Reid. The release date is currently unknown. Check the mixtape cover below. 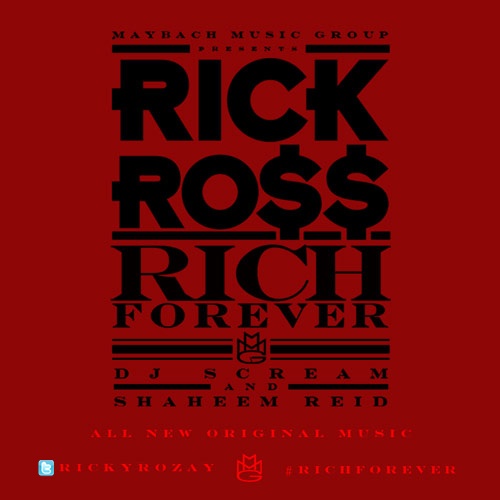 UPDATE #2: Rick Ross has revealed the official cover art for his new mixtape (via RR). 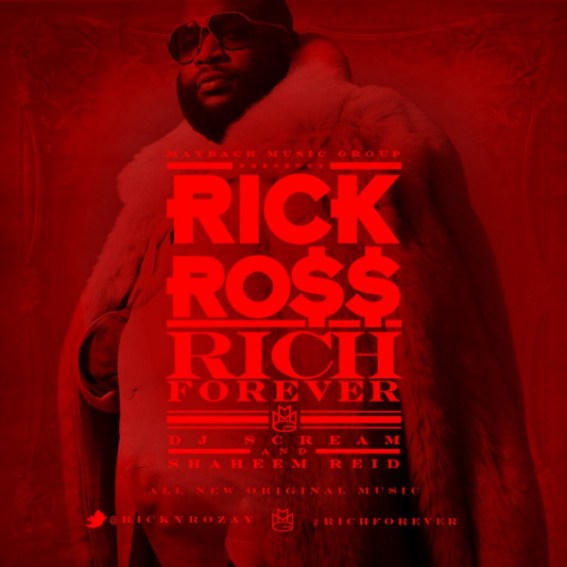