Nearly a month after the initial event took place, CBS aired the annual Victoria’s Secret Fashion show Tuesday night. Pop/Rock outfit Maroon 5 joined in on the festivities, but by and large, those present at New York’s Lexington Avenue Armory were treated to a Hip Hop show. In a year highlighted by the contrast between the rich and poor,  a collection of lingerie that included pieces in the $2 million range was displayed on models catwalking to tracks from one of 2011’s most opulent albums—Watch The Throne? 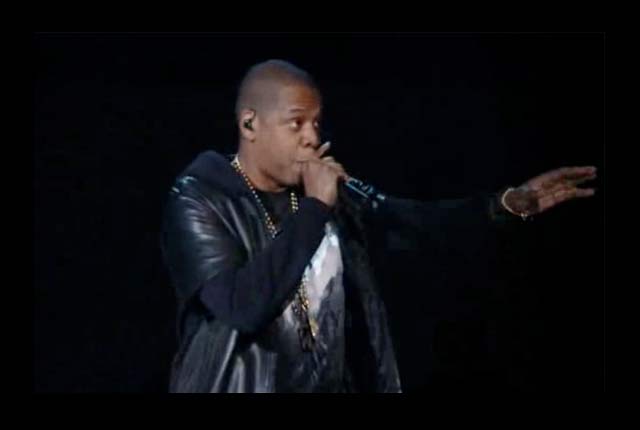 Kanye West and Jay-Z took center stage with their certified platinum-selling single, “N*ggas In Paris.” And while the cameras often panned to an expecting Beyonce, Jay-Z pointed to the runway and joked, “We’re here…we might as well walk it.”

The Throne’s performance was sandwiched between a decidedly more weighty solo set by West and an upbeat closing act by Young Money’s Nicki Minaj respectively. West informed the crowd that he was also originally scheduled to perform during the 2007 show before tragedy struck. 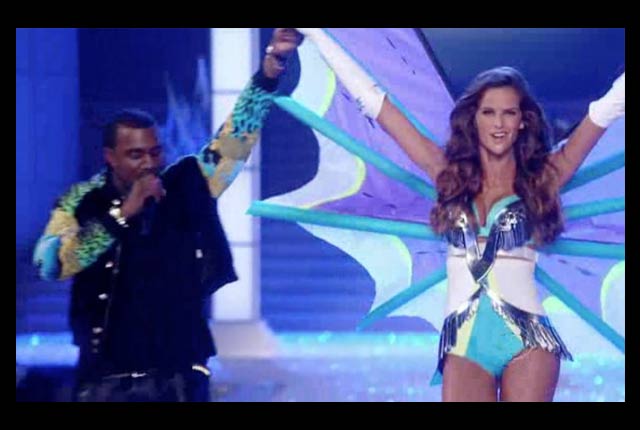 “I was supposed to perform this song on this show, and I lost my superhero…now she’s my super angel,” West announced, in reference to his mother, Dr. Donda West, before performing “Stronger.”

Nicki Minaj concluded the night with a nearly five-minute long version of “Super Bass,” which featured Victoria’s Secret models joining in on the choreography and the usual cadre of male dancers. 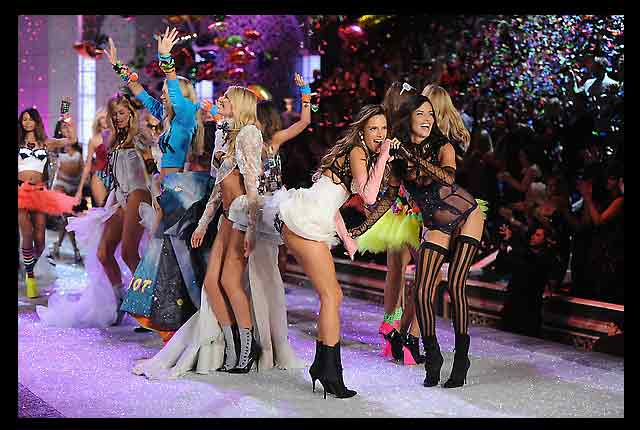